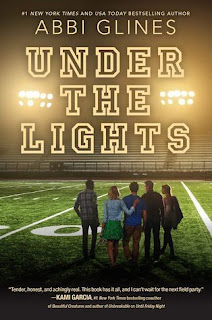 Under the Lights (The Field Party #2)

A love triangle between 3 friends which was put on hold when Willa left town but now she is back things have changed and some things can’t be forgotten.
Willa is fighting her own demons and isn’t interested in anything other than making her Nonna proud and trying to live with her past.
Brady is the towns golden boy and loved by everyone. Brady cannot take his eyes off grown up Willa, she is quite the beauty but Brady has a girlfriend. If he wants Willa he is going to have to make some changes in his life if he wants to try and win her affection.

Gunner is the other corner of their triangle. The 3 were close as children but as they grew he isn’t even close to Brady anymore. His family is rich but unloving. From the outside he looks like the spoilt rich kid who can’t stay on the right side of the track. Willa was the only one who ever knew how bad his home life was. He is damaged goods and he is happy to play the field. He doesn’t want anyone to get too close. He sees Wila fighting her own demons and maybe they can use each other as a crutch just like old times but the secrets are darker. The damage runs deeper and both are too damaged to play happy families.

This can be read as a standalone however is part of a series. 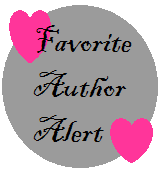 Posted by DanielleDuncan at 02:08