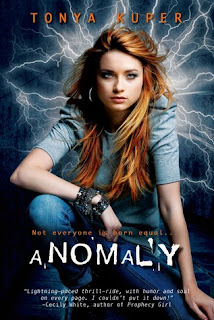 Anomaly is the first book in the Schrodinger's Consortium series. It is only 99p and book two is due to be released on the 3rd July.

Josie is supposed to be celebrating her birthday, but life hasn't been easy lately. Her dad is absent, and she has lost her brother. Even worse her boyfriend chooses this day to break up with her. Everything in her future is slipping away, but maybe she never had the mundane in her fate. The fantasy world is about to catch up with her.

Josie is a nerd and likes to follow the rules, but some rules are meant to be broken.

An interesting read, which sets up a series of books. I would recommend it for fans of sci-fi fantasy like The Tomorrow People.


*I received this book in exchange for a fair review* 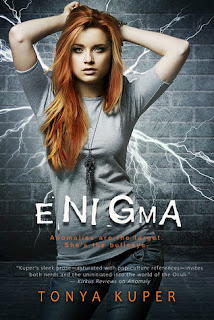 Posted by DanielleDuncan at 05:32