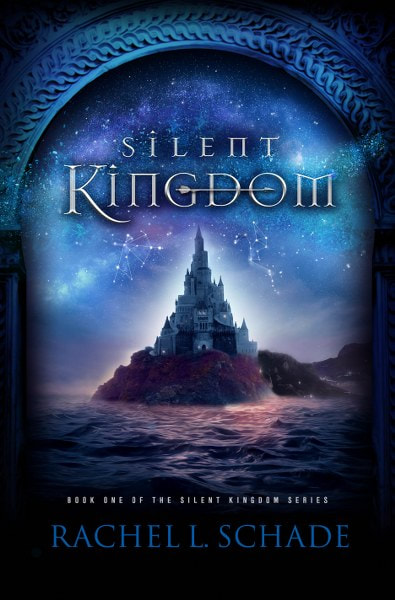 Some fates can't be escaped
Chosen by truth. Marked for death. Halia must choose to save her kingdom, or let it fall.

Misroth's king has died, and the entire kingdom is in mourning--or so it seems. After her father is crowned regent in his brother's stead, Princess Halia discovers a terrible truth that could end her life. But when she flees to live in hiding, she discovers that the Royal Guard are not all she has to fear. Dark creatures stalk her, reports of oppression and war reach her ears, and her burden to protect her kingdom--at any cost--will not be silenced.

Lovers of fantasy adventures such as Throne of Glass, An Ember in the Ashes, and The Remnant Chronicles won't want to miss this exciting new series. Filled with heart-pounding action and thrilling courage, supernatural powers and nightmarish monsters, readers have trouble putting this book down. Start your adventure today! 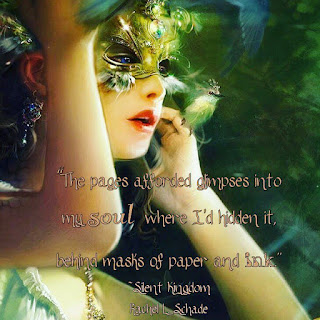 
If only I’d known how dangerous words can be. 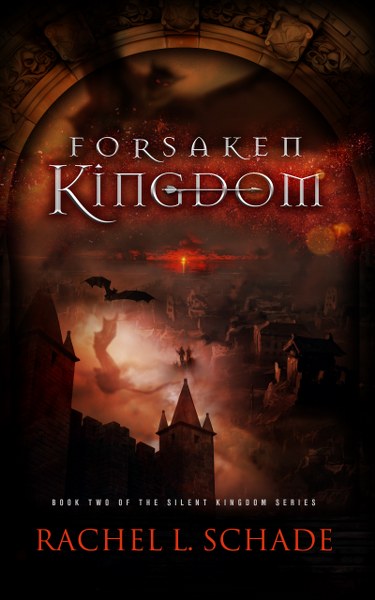 An empty throne. A ruined kingdom. Is she their deliverance or their downfall?

Halia's fight for her kingdom is only beginning. With Misroth's rightful king in danger, Halia is forced to trust her enemy and embark on a dangerous journey into Toryn to find her cousin. But Toryn is in ruins, its people plagued by terrors and fighting for survival. As death stalks them all, Halia must face the darkness in her past and her deepest fears, until at last she is faced with one terrible question: How much is she willing to lose?

Lovers of fantasy adventures such as Throne of Glass, An Ember in the Ashes, and The Remnant Chronicles won't want to miss this exciting new series. Filled with heart-pounding action and thrilling courage, supernatural powers and nightmarish monsters, readers have trouble putting this book down.


Distant tolling marked the hour and I jerked upright, straightening my back and holding 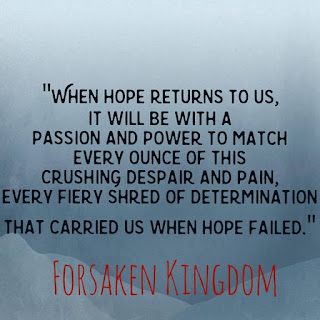 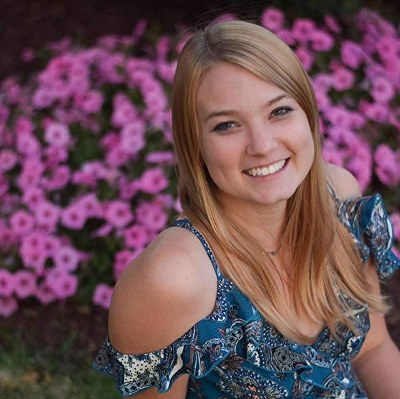 Rachel L. Schade was born on the first day of summer in a small town in Michigan, only to end up in another small town in Ohio. She attended The Ohio State University to learn how to write obnoxiously long papers, cite people who use big words, and discuss her passion: books. She has a great love for the color blue, sunshine, chocolate, and not folding her laundry. Currently she lives with her husband and surrounds herself with coffee and books on a regular basis.