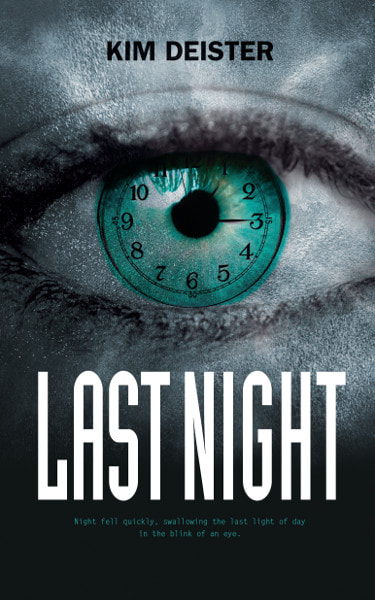 What do you do when you keep losing time?

Night fell quickly, swallowing the last light of day in the blink of an eye.

Terrifying visions torment Starra. Lost moments of time and flashes of images too horrific to accept fill her with icy fear so complete she can’t escape it. With too many unanswered questions, she needs answers. NOW. It’s her only hope if she wants to save what’s left of her shattered mind and soul.
Unlike Starra, Mina cares nothing for her soul. Damned long ago, she’s too scarred for redemption. There are people meant to enjoy lives of love and family and friends. Mina isn’t one of these people. Her life is in the shadows, unafraid of the dark... until she realizes that something lurks in those shadows, something that wants to tear her apart.
One never knows what the darkness hides... 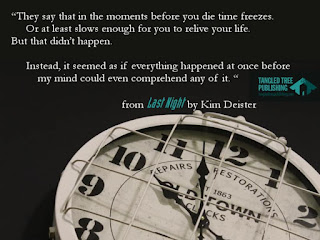 The night energy was different, more frenetic, more anxious. It crawled along my skin and fed my soul. I wanted more. I needed more. I wanted to take what I wanted and to hell with the rules.
But I couldn’t. Not yet.
I knew what passersby saw when they looked at me. A slim, fit woman in her midtwenties with blonde hair that fell just below her shoulders. Just like thousands of other women in the city, easily dismissed from their memory. Some of them looked at me for a little longer. Sometimes, it was with the concern that one stranger has for another as they wondered why I didn’t seem to sense the danger they unconsciously did. Those people looked at me and saw a victim waiting to happen. Men looked at me for baser reasons, seeing a woman they wanted to fuck and toss aside when they were finished.
No matter what they saw when they looked at me, none of them saw danger in my face. They didn’t look at me and see someone they should fear.


Maybe that was their mistake. 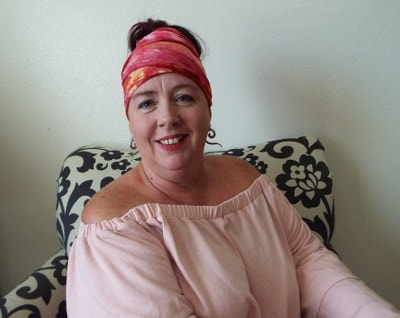 Kim Deister was born and raised in a tiny town in the wilds of northern New York that is less than six hours from the Arctic Circle, a pretty college town called Potsdam. She grew up in a family of lawyers and teachers and bucked all the traditions to run off and wear combat boots in the US Army as a Signals Intelligence Analyst (no jokes!) and a linguist. She also worked as a tech writer for Corning Glass Works, which was an entirely different kind of writing.

Living the Army life has allowed Kim to travel all over and much of that has seeped into her books. She has a love of strong female characters, tropical places, and flipping traditional themes on end. She loves that words can take one out of the existing world and let the unimaginable become imaginable. When she’s not writing, she’s probably on the beach, with her nose deep in a book.