“When all else fails, the ass end of a carp makes a damn fine weapon.”


Your new favorite monster hunter has arrived! Bubba the Monster Hunter has some competition in this horror comedy collection from best-selling author duo Gail Z. & Larry N. Martin!
By day, Mark Wojcik can be found elbow-deep in engine grease, making cars and trucks safe for the highway. By night, he can be found traipsing through the wilds of Pennsylvania, making the world safe for humans. He’s more than just a mechanic, he’s a New Templar Knight. He travels the backroads and byways fighting weresquonks, ningen, selkies, ghosts, and…gnomes? Is that gnome…naked? (sigh). 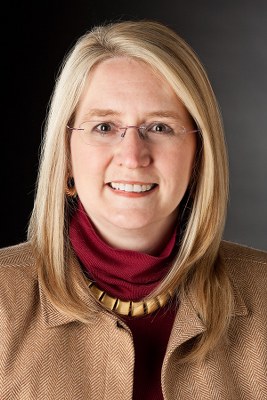 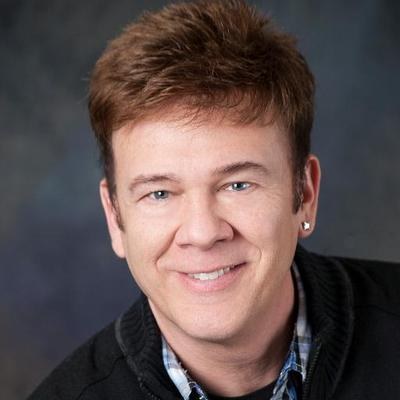 Gail Z. Martin discovered her passion for science fiction, fantasy and ghost stories in elementary school. The first story she wrote at age five was about a vampire. Her favorite TV show as a preschooler was Dark Shadows. At age 14, she decided to become a writer. She enjoys attending science fiction/fantasy conventions, Renaissance fairs and living history sites.

Larry N. Martin is the author of the new sci-fi adventure novel Salvage Rat. He is the co-author (with Gail Z. Martin) of the Spells, Salt, and Steel/New Templars series; the Steampunk series Iron & Blood; and a collection of short stories and novellas: The Storm & Fury Adventures set in the Iron & Blood universe. He is also the co-author of the upcoming Wasteland Marshals series and the Joe Mack Cauldron/Secret Council series.
The Martins have three children, a Maltese, and a Golden Retriever.