Sometimes the past bleeds into the future.
Redemption Lane an emotional and romantic standalone from Rachel Blaufeld is ON SALE NOW for only 99¢ for a limited time! 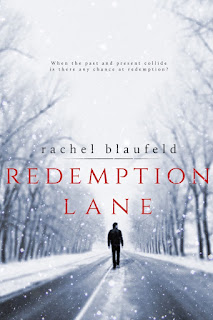 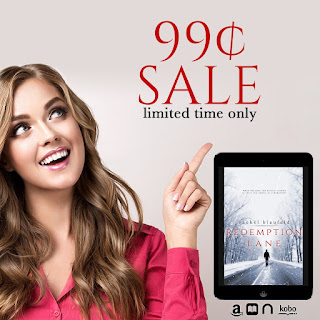 Sometimes the past bleeds into the future.Bess, a wild party girl running from herself, literally falls victim to her demons when she collapses in the most unexpected of places.Lane, a tightly wound, up-and-coming CEO who can’t seem to stop enabling his brother, doesn’t know what hit him when Bess falls at his feet and into his life.It was a night she doesn’t remember, and one he can’t forget. But rather than stay and help the needy college coed, Lane decides to teach his brother a long overdue lesson––a decision that later comes back to haunt him and only adds fury to the transgressions of his past he is already fleeing from. Years later, Bess and Lane meet again. She doesn’t know him, and he doesn’t share that he knows what happened on that ill-fated night when she almost died. After all, he has a web of complicated lies from his own youth to protect.Both are seeking salvation in the arms of others and ignoring the truth—that the only road to redemption lies in confronting your past.When the past and present collide, is there any chance at redemption?
ebook
Published February 19th 2015 by Rachel Blaufeld Publishing 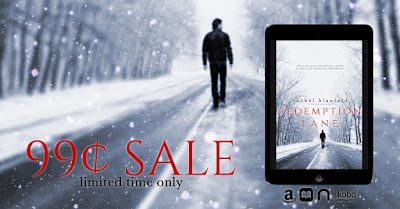 Kobo: http://bit.ly/2FQNBLj
Posted by DanielleDuncan at 08:00