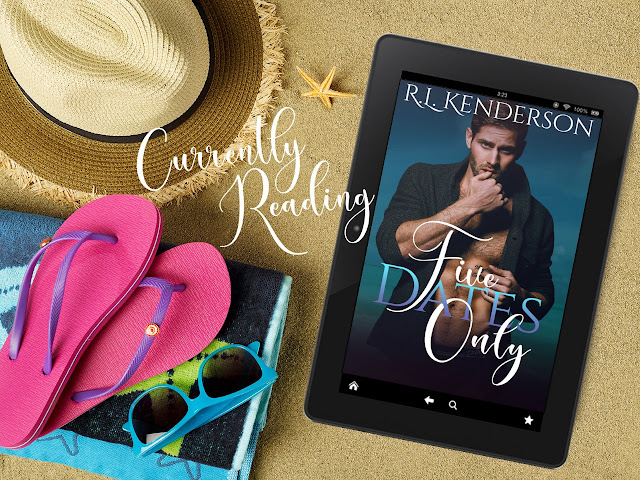 Sloan
What do you do when your best friend’s guy cheats on her?
Help her get revenge, of course.
Getting caught by his brother isn’t part of the plan. The brother’s price for not turning us into the cops? I pretend to be his girlfriend to help him close a business deal.
I’d rather go to jail than play the part of Caleb Stanton’s latest conquest, but my friend has been through enough.

Caleb
What do you do when your boss won’t sell you his store because he thinks you’re a flight risk?
Produce a girlfriend, of course.
Blackmail wasn’t normally my thing, but I’ve got less than twenty-four hours. I’d rather extort Sloan for a date or two than disappoint my boss.