Bring Me Their Hearts ♥ #Cover Reveal ♥


Bring Me Their Hearts by Sara Wolf Cover Reveal ♥ 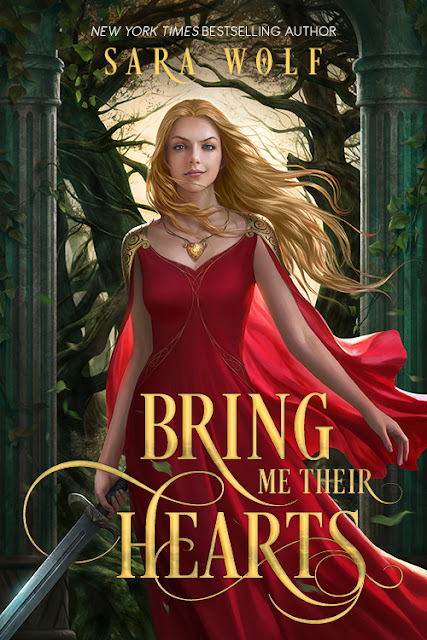 Bring Me Their Hearts (Ruthless Song)

In a new series Publishers Weekly has listed as “one of the most anticipated YA's of 2018”, we're excited to share the cover for Bring Me Their Hearts! NYT bestselling author Sara Wolf delivers a fast-paced, gritty fantasy sure to thrill fans of Holly Black, Sabba Tahir, and Sarah J. Maas.

Zera is a Heartless—the immortal, unaging soldier of a witch. Bound to the witch Nightsinger ever since she saved her from the bandits who murdered her family, Zera longs for freedom from the woods they hide in. With her heart in a jar under Nightsinger’s control, she serves the witch unquestioningly.

Until Nightsinger asks Zera for a prince’s heart in exchange for her own, with one addendum: if she’s discovered infiltrating the court, Nightsinger will destroy Zera’s heart rather than see her tortured by the witch-hating nobles.

Crown Prince Lucien d’Malvane hates the royal court as much as it loves him—every tutor too afraid to correct him and every girl jockeying for a place at his darkly handsome side. No one can challenge him—until the arrival of Lady Zera. She’s inelegant, smart-mouthed, carefree, and out for his blood. The prince’s honor has him quickly aiming for her throat.

So begins a game of cat and mouse between a girl with nothing to lose and a boy who has it all.

Sara Wolf is a twenty-something author who adores baking, screaming at her cats, and screaming at herself while she types hilarious things. When she was a kid, she was too busy eating dirt to write her first terrible book. Twenty years later, she picked up a keyboard and started mashing her fists on it and created the monster known as the Lovely Vicious series. She lives in San Diego with two cats, a crippling-yet-refreshing sense of self-doubt, and not enough fruit tarts ever. 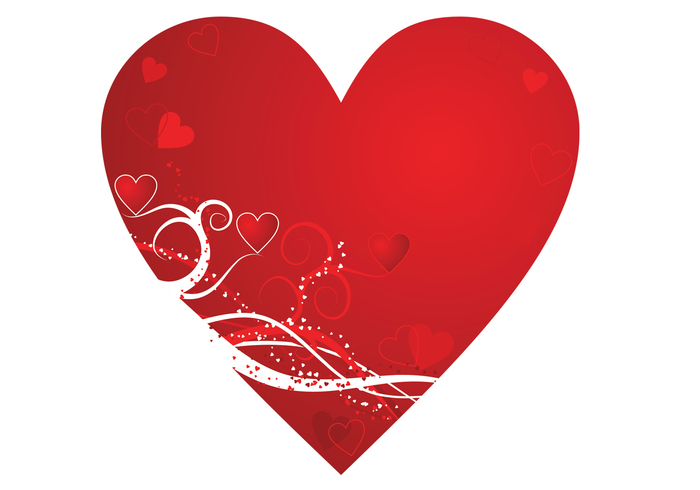