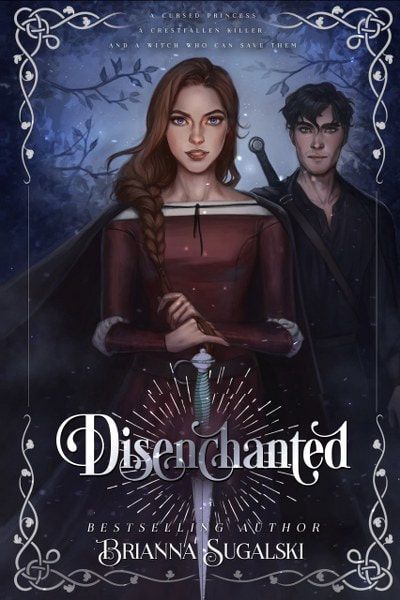 A Breton princess at the peak of the French Renaissance, Lilac lives prisoner in her parents' castle after a wicked secret is revealed on the eve of her tenth birthday soirée. Years later, her coronation ceremony looms, and between the riotous townsfolk and scheming nobleman bent on snatching the throne, Lilac prepares for the worst...
Until a mysterious letter arrives from The Witch of Lupine Grotto, detailing a curious offer to cure her darkness forever. Lilac begrudgingly trades her coronet for a cloak and ventures into the forest Brocéliande in pursuit of the impious enchantress at the edge of town. With only the protection of an inherited dagger-and, unsolicited help of the sardonic stranger who inserts himself on her quest-she must traverse Brocèliande and return in time to claim her rightful position as sovereign monarch.
This is the story of a cursed princess,
A crestfallen killer,
The town that wants them to burn,
And the witch that can save them both.
Goodreads * Amazon

"Heart thundering in her chest, she tugged with everything she had, clawed at the framing, but the window was stuck tightly in place. In one last desperate attempt, she grabbed the candelabra off the bedside table and smashed it twice against the turnbuckle. The whole thing popped off, and the frame easily gave with a loud creak. She placed a foot onto the ledge and remembered her room was on the second floor. Although the fall wasn’t terribly far, she would’ve preferred not having to nurse a broken limb on the way to the witch.

Before she could decide, the door flew open with a bang behind her. Garin, in all of his wicked glory, stood in livid shock. For a split second, Lilac thought she saw a flicker of concern cross his face. Then, he lunged at her.

With no time to solidify her grasp on the vines, Lilac gripped what was already in her palms, and jumped." 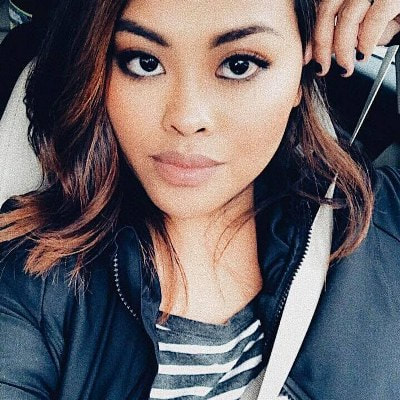 With an education in Mass Communication--and an engrossment in all that is curious and bewitching--Brianna Sugalski is an author and blog editor at the Parliament House Press.
The Filipino-American author was born and raised on the island of Oahu in Hawaii, but travels the country every few years with her husband and two children. She admires the luminaries of the Victorian Era; growing up reading period literature, folklore, and fables has inspired her to paint vibrant settings of nature and narratives that readers will hopefully enjoy.
Ultimately, she aspires to make her own readers laugh, to challenge their perspectives on society and systemic prejudice, and to help them discover the magical meaning of their own powers within.
Website * Facebook * Twitter * Instagram * Amazon * Goodreads