You, Me, & Letting Go #BlogTour #KindleUnlimited 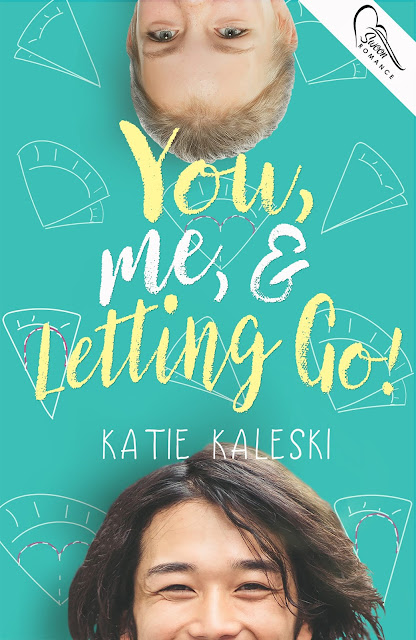 Van Sato’s got labels. Tourettes, ADHD, SPD – words that have defined his existence since the time he was old enough to know what they meant. Now, Van wants to prove he’s more than an acronym, a syndrome, a problem kid. He takes a summer job as a day camp counselor to prove he’s capable of independence and moving on to the next phase in his life. Maybe, he might even make a friend while there. Someone who’s got just as many or even more labels than him. Someone who understands what it’s like.

Tabby Dubanowksi wants to forget about everything, the hospitalization, the judgment, the whispers behind her back. As a camp counselor, she will be admired, looked up to, and able to help people who don’t know anything about her old life. Tabby wants a fresh start and a chance to re-ignite her passion for film-making, if only for one summer.

After running away from their pasts, Van and Tabby collide in a storm cloud of attraction laced with self-doubt, insecurity, shame, and blame. Now, with Van feeling like he might have to quit his job, and Tabby struggling to quell the urge to cut, they will struggle to find themselves in a world designed to keep them apart.

YOU, ME, & LETTING GO by Katie Kaleski 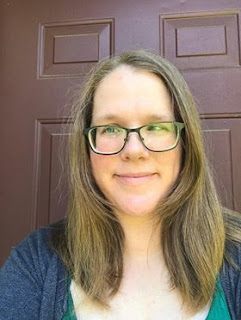 Katie Kaleski has started down many career paths and held many jobs—indie craft store clerk, pizza maker, photo developer, shoe salesperson and cashier, dental assistant in the army, daycare teacher, student teacher—but her favorite one by far is being a writer.
She’s originally from Chicago, so she says things like pop, gym shoes, and front room. Her favorite food
group is sugar, and she loves writing young adult novels.


a Rafflecopter giveaway
Posted by DanielleDuncan at 00:30