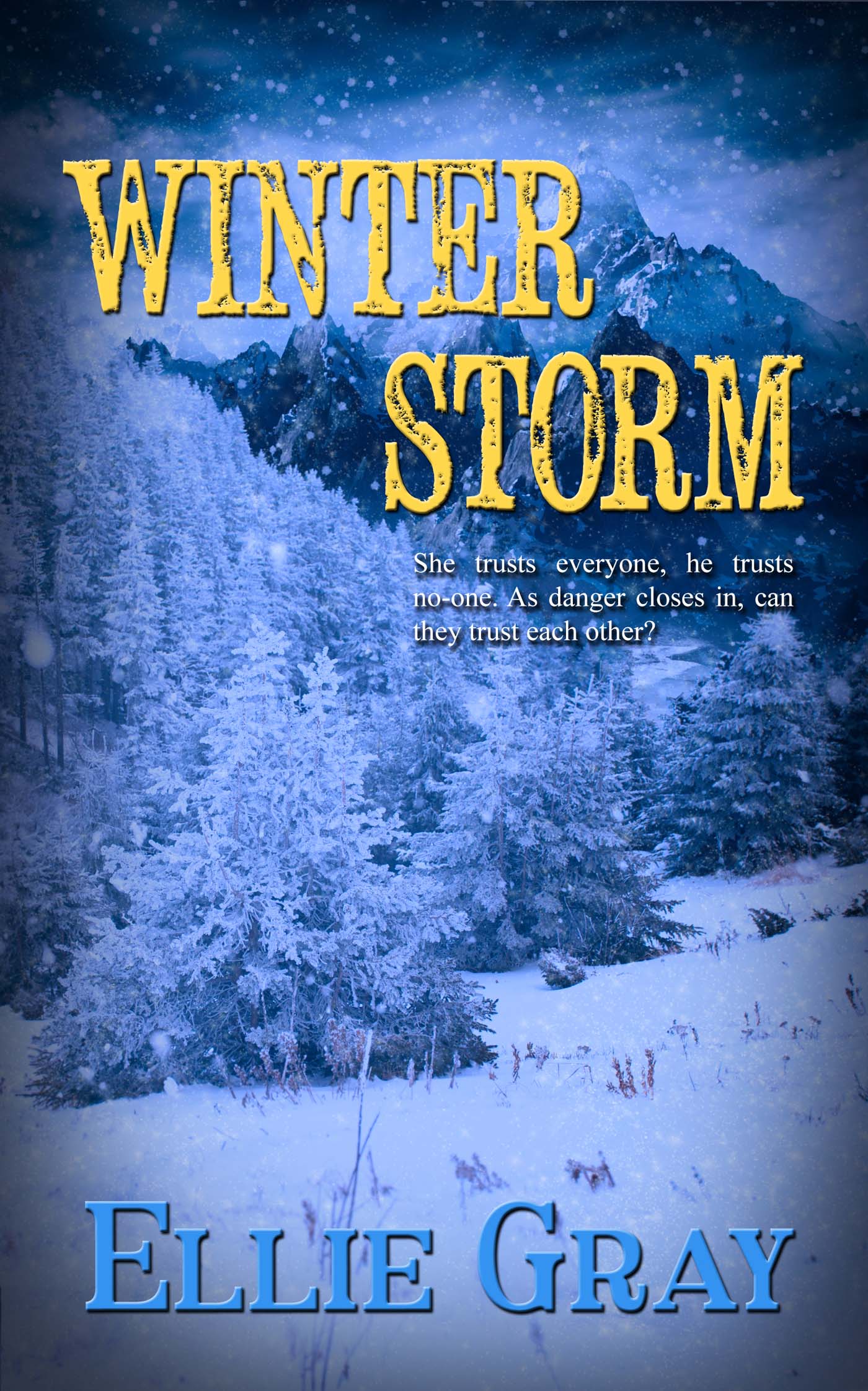 Willow Daniels has a heart of gold and is willing to help anyone who needs it. When she helps Ethan McCormick one snowy night, she may have made the biggest mistake of her life. Trapped by a winter storm in a tiny North Yorkshire village, Willow is forced to re-evaluate everything she believes in and wonders if anyone is truly who they seem.

Fate may have brought her to Ethan, but as danger closes in, she must draw on strengths she never knew she possessed in order to protect the man she has grown to love.

Protection—not only against Ethan's worst enemy but also against himself

When the traffic light turned red, Willow Daniels pulled the car to a halt on the lonely side street and gripped the steering wheel hard. Briefly closing her eyes in frustration, she silently cursed herself at being utterly lost. A simple wrong turn after leaving the train station led to mounting confusion as she endeavoured to navigate her way through the streets of York city center in the dark. Getting into the wrong lane, then reading street signs too late led to further, and now obvious, wrong turns. She found herself well outside the center, and in the middle of what appeared to be an industrial estate. Deserted at this late hour of the evening, the streets were empty, with no one around to ask for directions. And now the occasional, drifting wisps of snow had evolved into a steady fall of large flakes, swirling, and glistening in the soft glow of the streetlights.

Willow blew out a long breath; everything was fine, she just needed to pull over somewhere, get out her phone and use the satnav function to find her way home. As the light turned green, she eased the car forward, aware of the thickening layer of snow covering the tarmac, and not wanting the car to skid on the slippery surface.

“Could have turned in there…and there,” she muttered, as she saw the potential pull in opportunities too late. “Oh, for heaven’s sake, Willow, just turn in somewhere!”

Shaking her head at her indecision, she saw what looked like a carpark at the front of a large warehouse, and flicked the indicator switch on before pulling in through the gap in the low wall surrounding the building. She left the engine idling and sat back in her seat, flexing her shoulders to ease her tension as she stared through the windscreen. The festive tunes on the radio, and the snowflakes drifting down unhurriedly from the sky soothed her frustration.

It was an industrial scene, with low, squat functional buildings lining the road, and taller but equally non-descript warehouses stretching out behind them. But the harsh, straight lines of the buildings were softened by the dim light, and Willow imagined an artist might capture this scene with a moody, slightly out of focus composition of grays and yellows, brush strokes recreating the shadows on the walls and lending an element of interest to the otherwise dull concrete.

A frown creased her forehead. If this snow continued or got any heavier, there was a risk she might not make it back. Reaching into the back seat, Willow took the phone from her bag and tapped in her password.

The next moment, the car rocked as something slammed into the passenger side of the car with a loud thud. She jumped, dropping the phone in surprise when the door was flung open and someone threw himself onto the passenger seat.

Momentarily startled, she stared at the man before finally finding her voice. “Hey, what do you think you’re doing?”

The stranger ignored her and turned to look over his shoulder. He pulled the car door shut as he shoved a duffel bag into the back seat. “Drive.”

“What? No, get out of my car.” The cheek of the man; this clearly wasn’t simply someone who had got into the car thinking she was someone else.

He turned on her with an explicit curse. “I said drive!”

Surprise and disbelief turned to fear, and Willow fumbled to unclip her seatbelt. Strong fingers curled around her upper arm, preventing from moving as she reached for the door lever. In the dim light, she saw the gun pointing at her stomach and drew in a strangled breath, barely able to believe what she was seeing.

The wing mirror on the passenger door suddenly shattered in an explosion of glass shards. The stranger ducked, releasing his grip on her arm. He swore, shifting once again to look over his shoulder, his eyes gleaming in the lamplight as he turned his head. “For God’s sake, drive!” 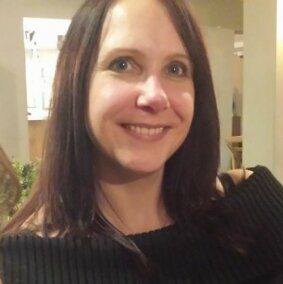 I love to write heartwarming, contemporary romance, and romantic suspense novels, with characters I really want my readers to engage with. I live in the beautiful East Riding of Yorkshire in the UK and, although I work full-time in the public sector, my favourite pastime, when not writing, is wandering around old stately homes and castles, or sitting at a pavement café in the sun and watching the world go by – always on the lookout for something that might spark the idea for my next novel.