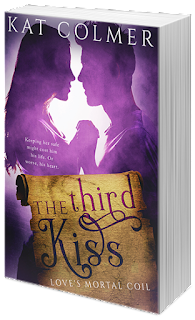 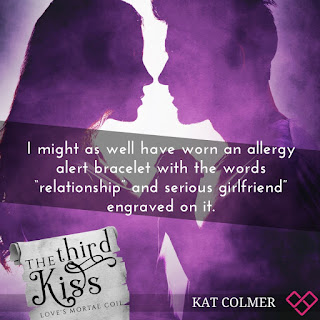 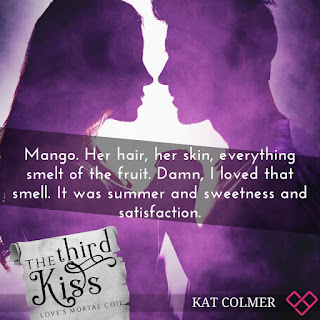 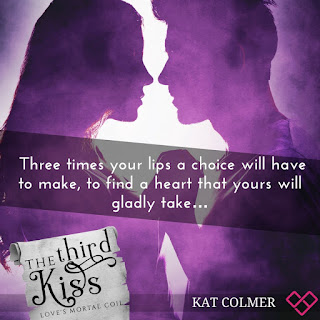 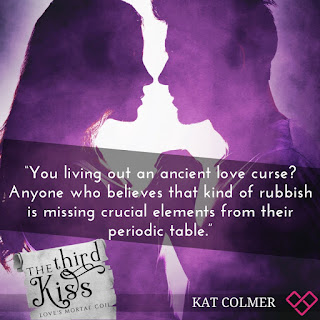 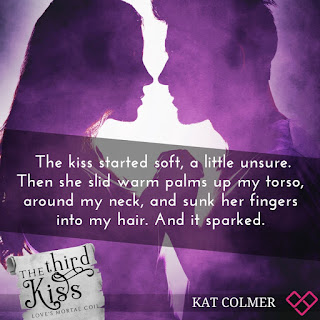 ·         $20 Amazon Gift Card or a $20 iTunes Gift Card for Australian residents
a Rafflecopter giveaway
Posted by DanielleDuncan at 22:00