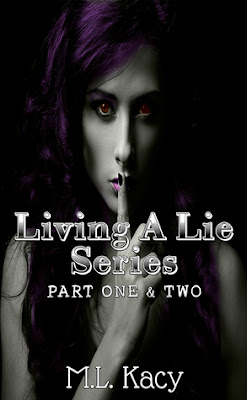 This is my no holds barred story, the truth in all its gory details. It’s certainly not a romance, although, it had its moments.
My life didn’t turn out how I envisioned it but looking back I can’t say I regret it either, and I’ll explain the reason, or reasons for that in my story.
It all went wrong when I was seventeen-years-old. However, it wasn’t all a picnic up to that point either. Well, nearly nineteen-years later and I can tell you, it’s true what they say, you learn by your mistakes, and boy, I made a lot of them.
I was pulled through the ringer, and left feeling lost, alone and confused. So much so, that I’m sucked deep into my own mind. Lost inside my own mind I became comfortable, it was a place that I could hide. The darkness inside my own mind became my respite, my shelter and a buffer from the devastation of my own broken dreams. I became trapped there as I searched in circles for answers, surviving but not living. I was torn up by guilt, and felt as though I was being punished for perceived faults. Confusion and turmoil became my only companions.
I needed to escape, to start living again, but did I have the strength to crawl out, and escape the void? Better yet, did I want to, because if I did, would I still recognise myself?
Travel with me through my earlier life. It may make you uncomfortable as I bluntly describe that time for you, but it’s a form of therapy for me. Whenever memories of my past become too much for me, I now have something to hold onto; my four children.
When the darkness becomes too much, thoughts of them pull me into the light. They were, and still are, my saving grace, my redemption of sorts.
**BE WARNED: Some descriptions are vivid and can be a trigger for sensitive readers.
**Graphic
**Sexual Content
**Language
**Suitable for ages 18 and over 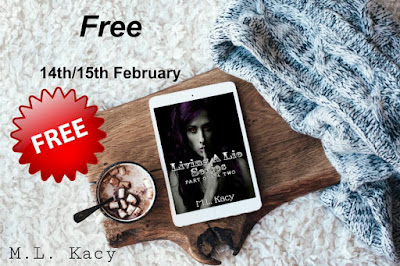