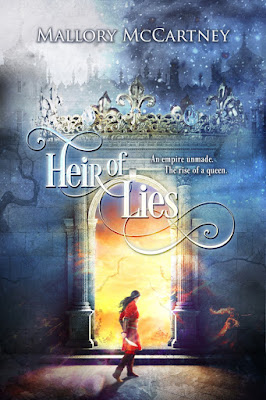 “Hope was a dangerous thing. It could consume every dream and make them take flight, becoming wild daydreams in one’s heart and mind. Or hope could incinerate everything you thought you knew, burning you down to your core, leaving you raw and exposed for the world.”

Emory Fae has only known one thing—life at The Academy, a school for those who have special abilities. Following in her parents’ footsteps, the pressure to uphold their dream falls on her and one of her best friends—Adair Stratton. An outcast and feared by most, Adair longs to break away from the expectations dictating his future. With whispers of dark magic spreading across Kiero, Adair starts to doubt The Academy is all it seems.

An unexpected visit ignites new tensions as the roguish king from across the Black Sea, Tadeas Maher of the Shattered Isles, and his heir, Marquis Maher, sail to Kiero. Notorious for their pirating and wrath, for the first time in years, they demand the Faes listen to their proposition for a new treaty. Caught in the middle of politics, Adair and Emory, with the help of their best friends Brokk and Memphis, search for the one thing that matters the most—the truth.

Their world is tipped upside down as unlikely alliances are made, and war ravages Kiero. Through the throes of betrayal, lies, hidden magic, and love, Adair is faced with a life changing decision. Will he fight or bow to the darkness within?
But, Adair’s decision will change the course of Kiero forever, setting in motion irreversible destinies for everyone at The Academy as Emory Fae rises as heir.

Heir of Lies is the first book in the bestselling Black Dawn series. 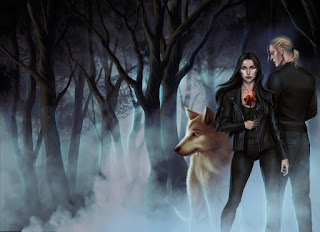 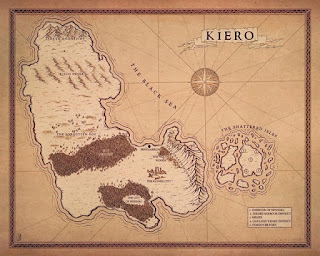 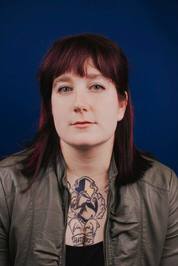 Mallory McCartney currently lives in Sarnia, Ontario with her husband and their three dachshunds Link, Lola and Leonard. When she isn’t working on her next novel or reading, she can be found day dreaming about fantasy worlds and hiking. Other favorite pastimes involve reorganizing perpetually overflowing bookshelves and seeking out new coffee and dessert shops.


a Rafflecopter giveaway
Posted by DanielleDuncan at 00:30