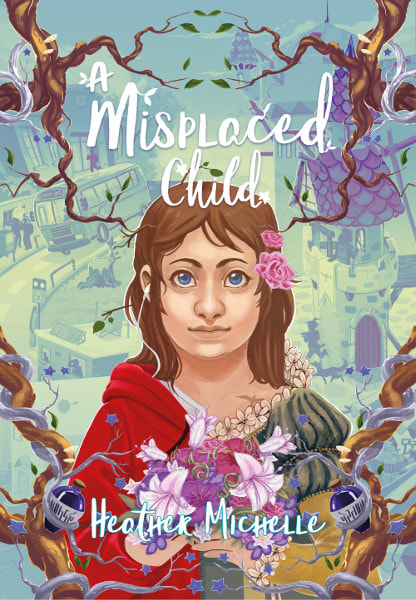 Torn between two worlds, which will she embrace?
Elodie Harper is heir to the magical kingdom of Aluna. Trapped by an evil wizard in an illusion; Elodie grows up caught between two worlds, one of magic, and one of technology.
As the facade of her mundane life of lies and fake smiles cracks, her kingdom crumbles in the absence of its ruler. Join Elodie as she navigates both lives not knowing which to embrace, and which to push into the back of her mind and forget as a bad dream.

“You need to judge the source those words are coming from. If you don’t value the person, don’t put any value into the words they spew. You are you, and that’s perfect.” She stepped in close to Elodie, and tapped her on the nose. “You were created for a plan and a reason, so embrace it, and forget anyone who tries to tell you anything else, because this is junior high, and if this was gonna be the pinnacle of life, well, we might as well end it all now.” “Vanessa, if any of the teachers heard you say that, you would be in as much counseling as I am.” The earthy wet cardboard smell of the paper towels grounded her and helped regain her focus. “No, you missed the point, I’m not saying we should end it, I’m saying if junior high was what life was all about, then we should. But it’s not! My dad says the things we experience today may play a small part in who we are someday, but overall, this is just like a tiny blip in our lives. We just have to get through the hellhole that is being a teenager.” 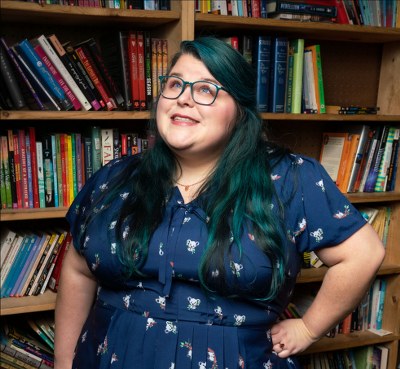 Heather Michelle is an emerging author of young adult fantasy. She lives in Acworth, GA with her cat Mister Bingley and a slew of unique roommates.
Growing up, Heather Michelle spent more time living in her imagination than outside of it. Small town life sandwiched between the redwood forests and the Pacific ocean provided a rich scope for the imagination. Before the age of twelve, Heather Michelle was not a reader, but a chance encounter with a rented audiobook launched her into the vast world of the printed word, and she never looked back.