Fail the tests and become a slave. Display defectiveness and be put to death.

Monroe Academy was built to separate the weak from the strong. Pass the biyearly leveling and be released into society upon graduation. Fail to be promoted and be stripped of rank and forced into servitude. That was a rule that applied to all but Rayah Bardeau. A student of Monroe Academy, branded as a Null because of her absence of Lighter energy.

With her mother standing as a slave in her place, Rayah was given until the age of twenty to make level six, but at nineteen-years-old and with only eight months until her twentieth birthday, she was only a mere level one. The same level shes been since she was ten. With the stress of her upcoming test, the loss of a friend, and the constant wrongdoings towards her, Rayah could only dream of escaping from Lytonia, and escape she did. Only, when she awakened in her dorm, she couldnt distinguish if she had only dreamt of meeting Soren, a wild and adventurous defect in the Wild Lands, or if she had somehow used her Lighter Form to get there.

But only the elite ― the most powerful of Lighters ― could tap into their Lighter Forms. Right? And what was the dark energy she used when she and Soren were attacked by Depleters? Was Rayah really as powerless as she thought? Was she a defect? And if she used dark energy, could she call herself a Lighter at all?

Bestselling author Destiny Hawkins brings you the first installment of a gripping dark fantasy where a powerless girl must survive in a society that doesnt accept the weak…or the defective.

FREE for a limited time only!

Gone. One minute Tristan was here, and the next he wasnt. Only two days ago we watched the two moons rise, and it was only two days ago when we almost kissed, but this morning he was taken away from me, and I will never see him again. Once a student was made into a slave, it was forbidden for them to ever see their friends or family again, and that was exactly what Tristan was going to be transitioned into in only a few hours. They were going to strip him of his rank, disregard that he was born into the vex class, and put a collar around his neck that could kill him with the push of a button.

This morning two officers marched into Tristans dorm and dragged him out. I stood there, shocked, as he kicked and screamed, begging for a second chance. He was a level five vex, which would have been alright if he hadnt turned twenty today.

At the age of twenty, a student of Monroe Academy was to be tested on their lighter abilities and hopefully advanced up to level six. Ever since Tristan was enrolled ten years ago, hed never had trouble leveling up, but this time he struggled to get his powers to strengthen. This time, the council didnt believe him strong enough to earn a level six patch, and now he had to serve his nation in another way. He had to serve the high class vexes and ensure their happiness. The happier the people, the lower the chances of there ever being chaos in our world again.

At least thats what we were taught. 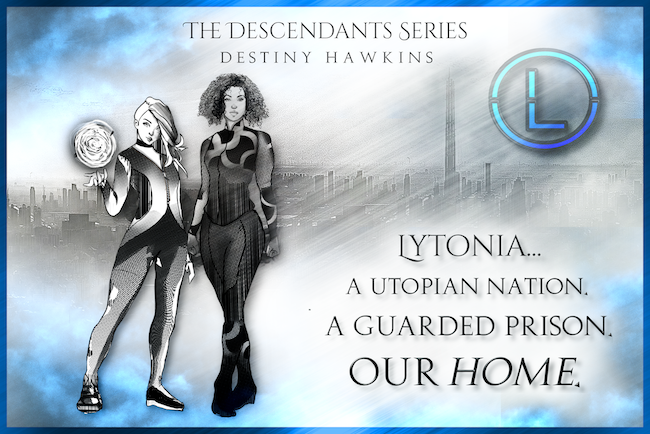 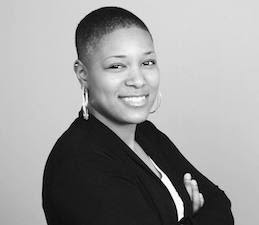 Destiny Hawkins is a multi-genre author with a dark imagination and a love for magic.

She enjoys cooking, running, swimming, listening to music, reading, and of course watching anime filled with fantasy! Her favorite genres to read and work in are Fantasy, LGBT, Paranormal, Romance, Dystopian, Sci-fi, and young adult. Shes been a writer since she was nine years old, with Caged being her very first novel, and she has more to come!! Much...much more.