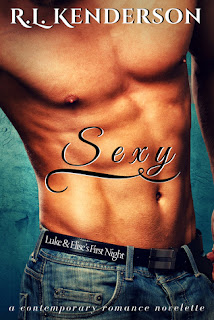 Sexy is the smut companion to Dirty. It's Luke and Elise's first night (the drunken pool incident). Dirty is the story this is just one night. It's hot, it's dirty and full of sexy scenes.

Short read which is an enhancement of the original story. 5 stars out of 5.

For the fans of Dirty.
Ever wonder what happened that fateful night that Elise went home with Luke?
Now there’s no need. Find out what went down between chapters two and three. One thing for sure, it’ll be downright sexy…and, of course, a little dirty.

Sexy is a 7,800-word novelette about what happened between chapters 2 & 3 in Dirty. It is strongly recommended you read Dirty before Sexy. 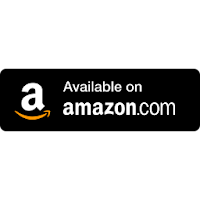 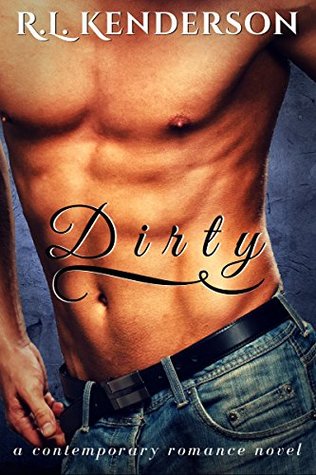 After returning home due to her father’s illness, Elise Phillips reunites with her college friends, including Luke Long. Luke was a player back then, and Elise had always prided herself on not being another notch on his bedpost.

Luke is still gorgeous though, and he knows it. And he checks all her boxes—intelligent and sexy with muscles and a hard body.

Following a night of beer and shots, her resistance runs out, and he finally does check her box. And Elise knows that it can never happen again.

Luke had always thought of Elise as the pretty girl that was friends with his roommate’s girlfriend, but now she’s all grown up. When their night of passion rocks Luke’s world he realizes he must have her again.

The two enter a friends-with-benefits relationship with the agreement that they’re just going to have fun. The only thing is, with mutual friends involved, they have to hide their indiscretion.

But what harm can come from a dirty little secret?


Posted by DanielleDuncan at 22:00