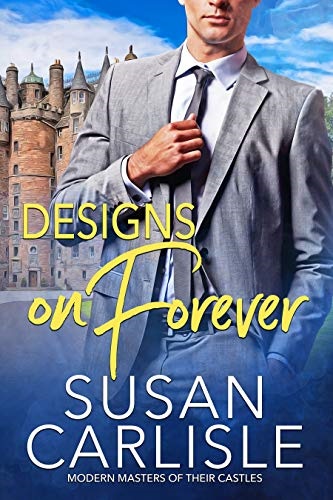 Modern Masters of Their Castle Book 2

As a model, Mallory Andrews’ good looks had worked for her for years, but now she’s determined to prove she’s a talented historical interior designer. To do that she must remain unwavering in her focus regarding her current project, the restoration of a historical English manor house turned hotel. The problem is, she keeps getting sidetracked by the handsome and charming grandson of the owner.

Renowned hotel magnate and business consultant, Evan Townsend is retained by the board of his estranged grandmother’s company to make recommendations regarding the failing hotel that could put his grandmother into bankruptcy. His first chore is to terminate the work Mallory is doing. She launches a campaign to prove the changes she has made and others she has planned will benefit his grandmother’s financial bottom line. Evan’s mounting attraction to the beautiful and clever Mallory has him reconsidering his stance on her present work, yet he remains resistant to her requests not to sell the hotel so her work can continue. If only he could be as unaffected by her kisses.

Both fear the other is using the sexual magnetism between them to get what they want. Can Mallory and Evan design a way to break through the walls of half-truths and what-ifs to build a lifetime of love? 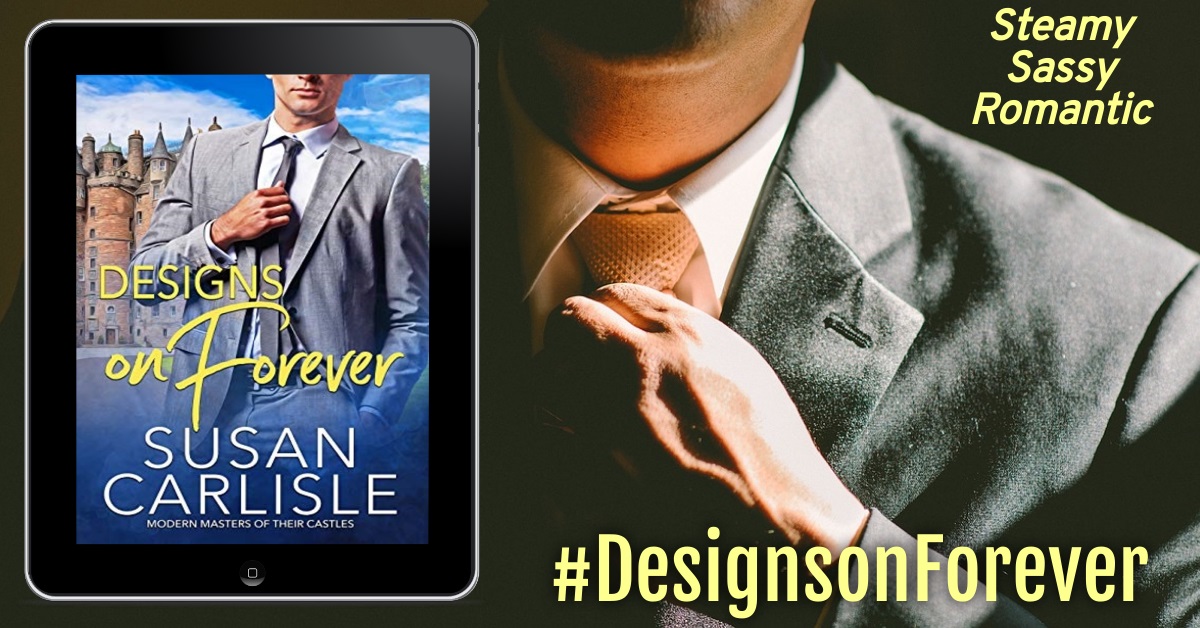 Other Books in the Modern Masters of Their Castles Contemporary Romance Series:

Modern Masters of Their Castles, Book 1

Ian Chalmers’s dream life didn’t include becoming the Earl of Hartley or the CEO of Hartley International Shipping, but he obediently accepted the responsibilities when his father and older brother are killed. Duty to the Hartley title and business reputation becomes his all-consuming focus. Ian’s world revolves around unending work and doing what’s expected of him. Then a nerve-wracking, albeit completely fascinating, free-spirited female enters his structured life and turns it upside down.

Allison Moore is the American constructional engineer hired to direct the repairs on Hartley castle. Despite their instant attraction, Allison doesn’t appreciate Ian’s high-handed control of everything in his sphere of influence. Still she’s determined to placate the vexing ‘master of the castle’ in order to get the job done, bringing her another step closer to achieving her life’s goal of having a home of her own. Her strategy is complicated then frustrated when Ian’s kisses prove so delicious her treacherous heart undermines her immunity to his charm.

With the project almost complete and their sizzling interlude ending, Ian and Allison must decide what they want most in life. Is it possible they’ve each been laboring towards the wrong goals? Could what they have with each other be the cornerstone of true love?

Susan Carlisle’s love affair with books began when she made a bad grade in math in the sixth grade. Not allowed to watch TV until she brought the grade up, Susan filled her time with books. She turned her love of reading into a love of writing romance. Susan has currently authored more than thirty books for the HarperCollins Harlequin medical imprint. Her Modern Masters of Their Castles trilogy is under her own imprint. Her heroes are strong, vibrant man and the women that challenge them.

In her past life Susan has been a full time mother to four children, a high school substitute teacher and now when she isn’t writing she is busy being a fun grandmother. She lives near Atlanta, Georgia, with her husband of over thirty-five years. Susan loves castles, traveling, sewing and reads voraciously. Visit her at www.SusanCarlisle.com