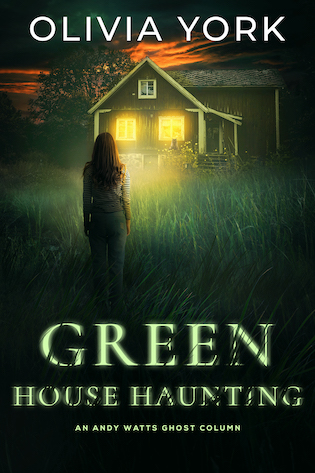 A terrible tragedy dead and buried. Can a young woman dig up the haunted truth without falling into madness?

Andy Watts needs a break. So when the struggling journalist is asked to revisit a fifty-year-old mystery, she jumps at the chance to move into an abandoned house and honor her long-gone mom by becoming a respected reporter. But she’s shocked when she discovers not only did a polio-stricken boy disappear from within its rooms, but his mother took a fatal tumble down the stairs.

Stonewalled by the locals and unnerved by unexplained events in the eerie home, Andy fears the town would rather bury evidence than admit one of their own could commit murder. And with the ghostly image of a youngster in leg braces persisting, she’s terrified by hints that the awful answer is calling from beyond the grave.

Can Andy deliver justice for the voiceless before she becomes the next victim?

Green house stood solemnly in a noiseless field of overgrown vegetation. The dim rays of daylight disappeared in the distance beyond, darkening the front while sharpening the jagged exterior outline with a looming violet glow. It rose above the ground, perhaps two floors high, but a lack of windows at the top told Andy it may not have an attic to speak of.

The house drew her closer. The windows appeared somewhat new, the lining freshly painted white. It contrasted the worn, splintered wood on the verge of collapsing from the weight of a perched bird. At the base of the sagging stoop was the frame of a crumbling, rusted bicycle, rendered useless by the rain and condensation.

This isn’t so bad.

Andy winced, unable to swallow her own lie. Quickly, she found the key in the envelope before she could change her mind and turn back. The shiny silver looked brand new compared to the decrepit bronze lock on the door. Studying the door closer, she spotted the new keyhole. A stern-looking deadbolt glinting a couple of inches above what must have been the original lock.

She pushed the door open, and the weight dragged it all the way open to gently bounce off the interior wall. Andy peered inside, but her feet stayed glued to the mat outside the door. The interior contents were fuzzy in the fading light, yet she could spot the three glinting hooks on the wall for sweaters and hats. A little deeper inside was one wing of the house, and to the right was another. In the center was a semi-carpeted staircase leading upstairs, where what followed remained unseen around the corner.

There was nothing particularly extraordinary about the home. She was no expert on houses made in the ’30s and ’40s, but it looked about how she’d expect. The ceilings were low, and the wooden floor was dull. However, Andy couldn’t help but feel something was different. That there was something in plain sight she couldn’t see. She stood motionless at the door, searching for what she thought was missing. The house stood, too, waiting patiently. 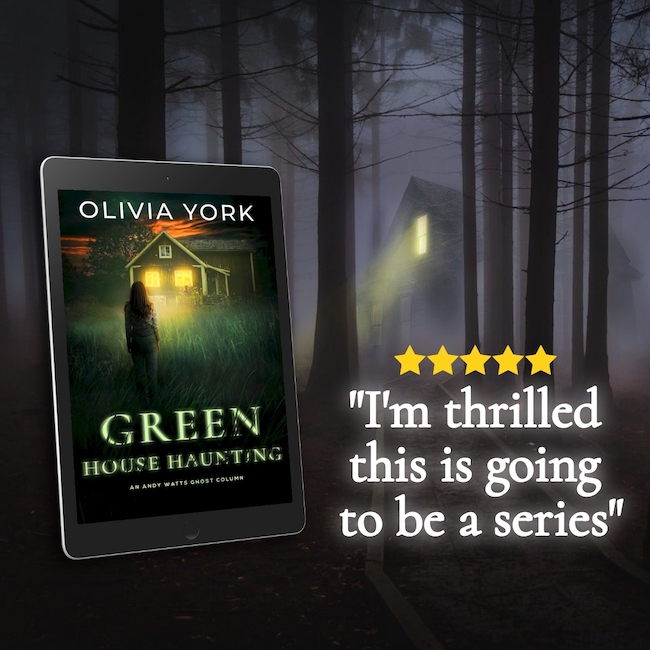 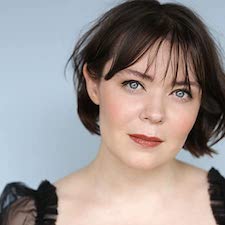 Olivia York writes supernatural suspense novels with family drama woven throughout (and hints of mystery). After a stint working for a local news station as reporter/anchor in the Midwest, she decided to make the switch to her imaginative side and write.

She is a lover of cats, road trips, and visiting old fashioned candy shops along the coast. Olivia lives with her husband and two cats, who are kind enough to humor her love of paranormal TV shows and never-ending collection of horror films.

Sign up for Olivia York’s Newsletter to find out about new releases, updates, cover reveals, and more!