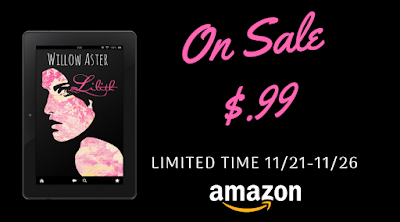 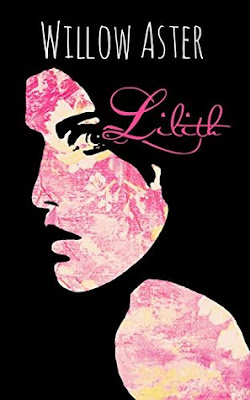 Not your typical prostitute ... this is a story of unconditional love.
Beautiful, intelligent, independent, strong-willed, wealthy—Lilith Fontenot seems by all appearances, to have it all. But that’s not how the highest paid prostitute in New Orleans sees herself.
A stain on society. A scourge. A waste. Outsider. Prisoner…
Any idyllic dream of the normal life she may have once imagined, Lilith buried long ago. Her only plan now is survival.
But mob boss Nico Santelli and community center owner Soti Christos have not given up on Lilith. Each has his own very specific, very opposing, plans for her, and neither will rest until it becomes a reality.
LILITH is a singularly bracing take on an ancient tale of tireless love, betrayal, and the possibility of redemption. 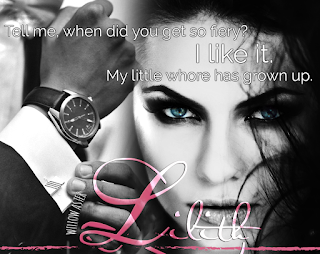 (This book was formerly titled WHORE) 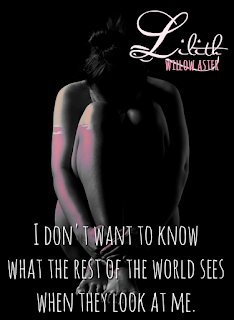