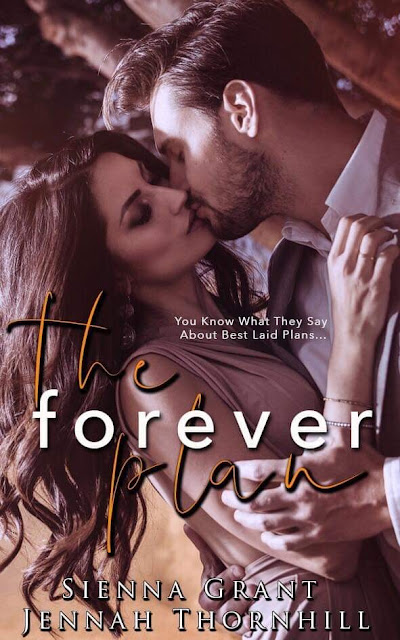 Do you ever look at your life and think fuck it? Because that’s what I did.
I was sick of being my husbands doormat, it was time I started living my life, my way. I'd been walked all over for the last time.
Newly divorced, my mission was to just have fun and enjoy my new job.
I had a plan.
That was until a night out changed everything for me, he wasn’t supposed to happen, he wasn’t supposed to come barrelling into my life and make me need him.
Dylan Proctor, did exactly that.
And now I’m so screwed.
Do I learn to love and trust again or do I walk away not knowing if he could have been my forever plan? 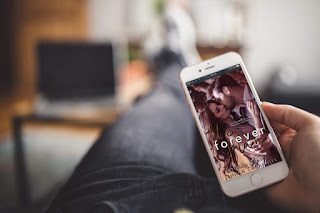 In life there’s always that one person that makes you look twice, who makes you think you could have so much more…
As it was, I was already winning in business when I met Serena Davenport.
She came in the form of a sassy redhead, she made me see there was something missing from my life, but with a newfound purpose brings new obstacles…could he win in his personal life too?
Will Dylan be able to pull off the ultimate deal of his career and make Serena part of his forever plan? 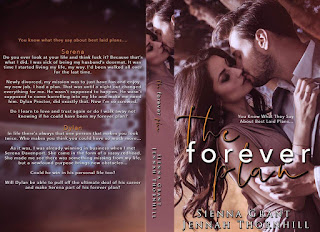 Jennah Thornhill is a mother and a wife, she lives in a small town called Stoke-On-Trent with her husband and 2 children. She's always been an avid reader but due to a health condition she could no longer go into a work place. So one day she had this bright idea to write about four cocky but very sexy rockstars. That's when the Syren Series was born. Syren's Angel her debut novel was released in April swiftly followed my Syren's Heaven & Hell in July 2017! Jennah has now released 5 books and is working on more 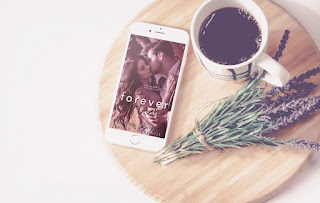 Sienna Grant is a romance writer. She's married to her soulmate and is a mother to 3 children, two of which are all grown up.

When she's not being a mother and wife, she loves to write and make up her own world but still loves a hint of realism. 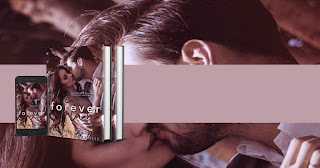 Posted by DanielleDuncan at 04:10