The Eagle & the Lynx #Blitz 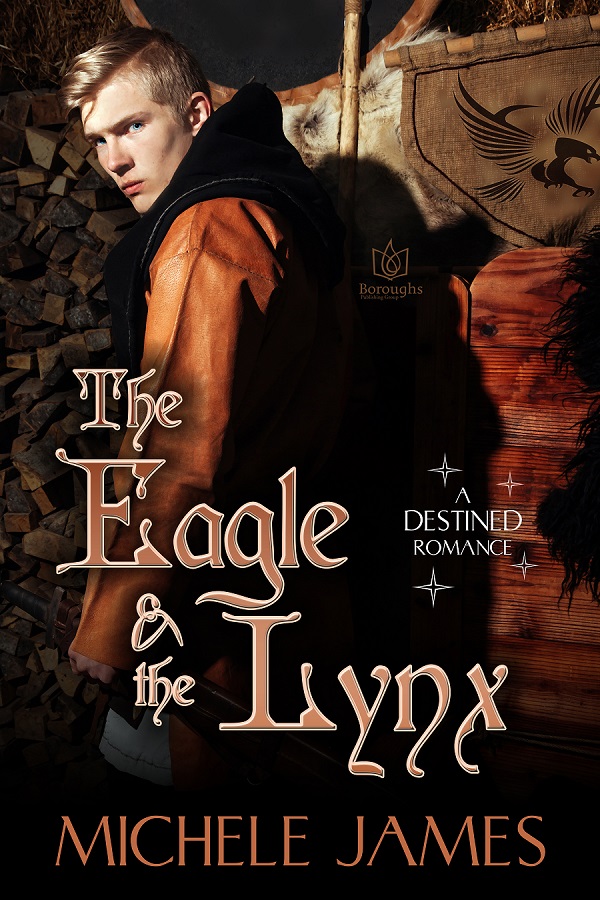 WE ARE OUR FUTURE

Alyssa asked Jerrik to marry her when she was eight-years-old. When he finally makes good on his promise to return when she's old enough to wed, nothing could prepare her for what becoming his queen truly means.

Jerrik is haunted by a tortured past, and has done everything he can to avoid any ties to his parents' mistakes. Life has other plans, and against his wishes, he agrees to assume the cursed throne that has taken the lives of his loved ones. Now a king, he must wed, and the only real choice is his best friend's sister - the girl who has loved him since she was a child.

His bride has grown into a beautiful, tempting woman, and Jerrik succumbs willingly to her charms. But lies and betrayal surround them at every turn, and while she holds true, he makes the ultimate mistake, almost ruining an incandescent love.

Other Books in the Destined Series:

The Lion & The Swan

A northern princess captured by pirates is sold into slavery and gifted as dowry to the cruel father of a prince betrothed to a woman he despises. So is the lot of Oona, the Swan, an exceptional singer and dancer, stolen from her father's ship along with her sister, the Dove. Of all the horrors that awaits them, including training to be pleasure women for the brutal king, Oona never would have believed his son, Asad, the lion, Prince Black Mane of the Southern Great Valleys, would capture her heart. Any contact or familiarity between her and the prince with the glowing amber eyes, guarantees a flaying, if not death, and Oona, grief stricken over the prospect of never again seeing the prince for whom she has fallen, must get her sister home, or the delicate Dove will surely perish at the hands of the despicable king. 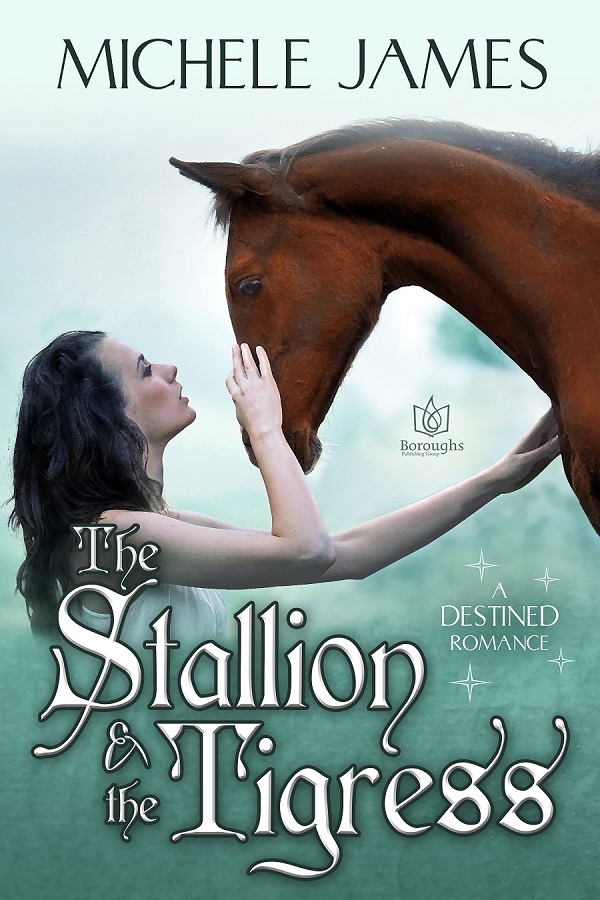 The Stallion & The Tigress

A BATTLE OF HEARTS

Bastard son of a king, Aleksandr has scrimped and saved to attend the races at King Asad's City by the Sea. Nothing will stop Aleksi from returning home with a string of fine horses, a sizable purse of gold, and an easy tempered wife who will bear his children. What he finds is a spitting tigress with unparalleled beauty, a will of iron, and a mare she assures him will beat his stallion. She's also the king's pampered, spoiled daughter and is off limits. But that doesn't seem to matter when passion burns so hot propriety is ignored and all the rules are broken. 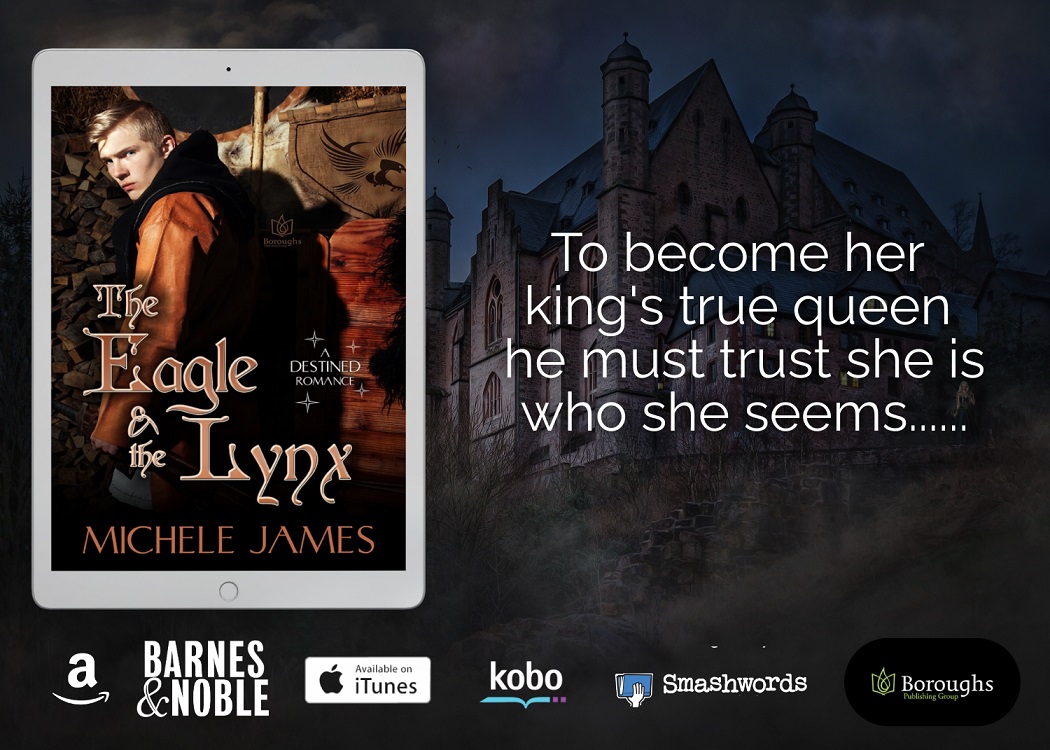 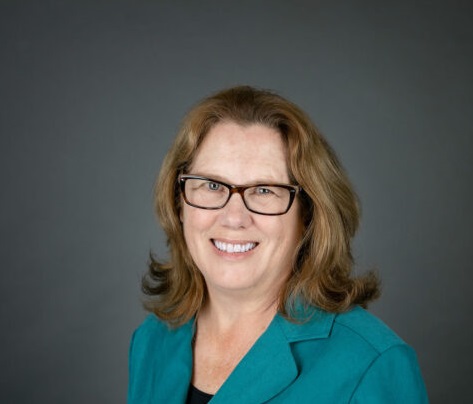 Michele James lives in a southern California beach town with her understanding husband, two lazy house cats, and two crazy cattle dogs. She is the proud mother of two fully functional adults, and is Oma to the world’s most adorable grandson.

A mostly retired veterinarian technician, she enjoys reading everything from cereal boxes to serious tomes, watching movies without commercials, cooking, gardening, walks on the beach (especially in winter), and practicing yoga.