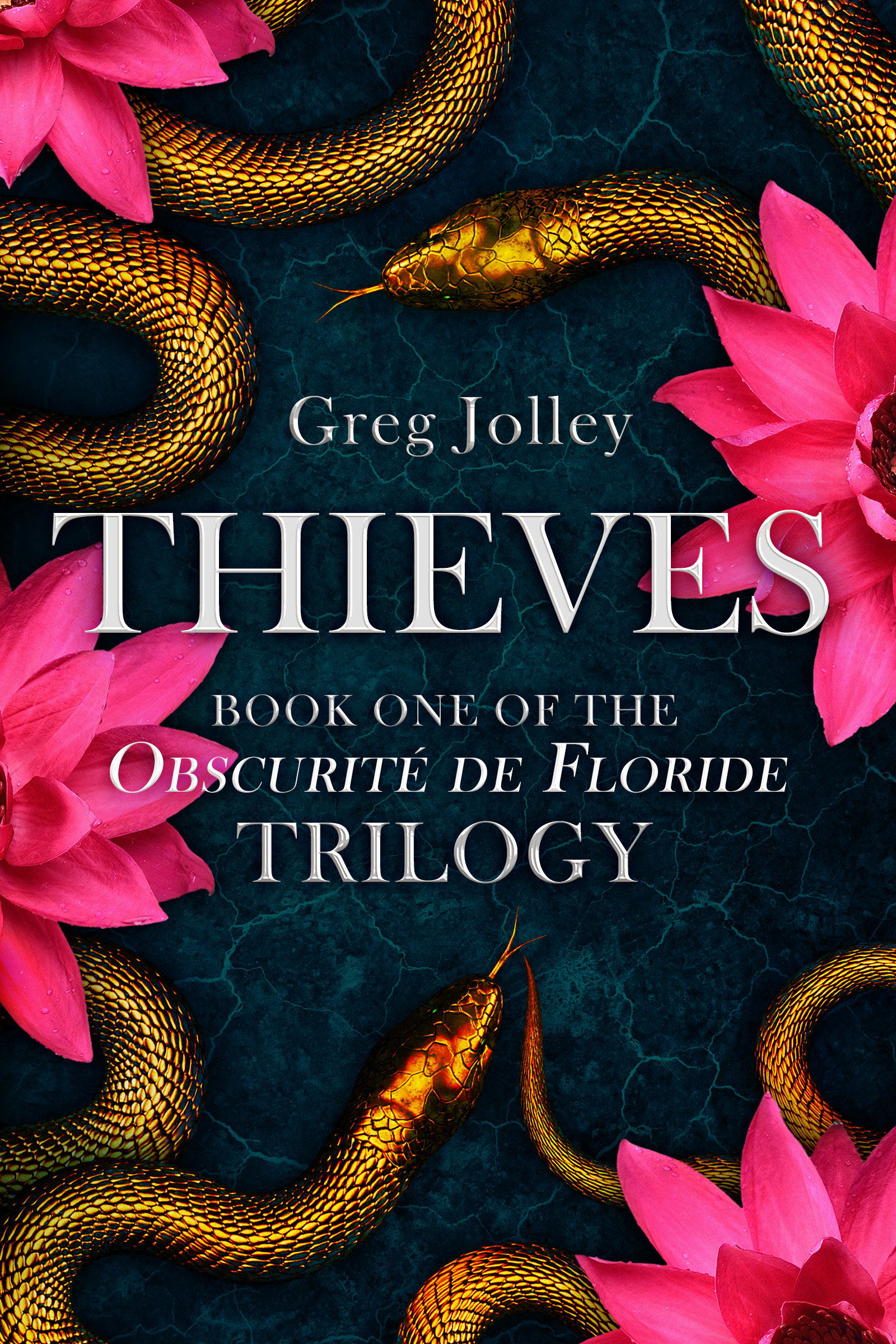 From Tropea, Italy to Michigan and Florida, the thieves Molly and April Danser are on the run, trying to escape from an enraged ex-US Marshal. He is hell bent on stopping them once and for all, his twisted black heart fired up for revenge and their total destruction. Will the sisters elude his blood-soaked hunt? They have their smarts and resource but have never faced a pursuit like this.

Can they somehow put an end to his blood lust?

What will they have to do to save themselves from his powerful and deadly claws?

The hunt is on…

Detective Richard ‘Rick’ Ables, Jr. arrived at the Tropea apartment early the next morning, missing the Danser sisters by more than thirty-six hours. Not his fault, the incompetent and greedy airlines had once again dog-fucked his best-laid itinerary. Having flashed his revoked US Marshal badge, he had walked and examined the girls’ rooms with the Mrs. Gior-something trailing and complaining, her Italian sounding like tipsy Mexican. The rooms had been wiped and cleaned for new guests, and as he stood on the front porch looking down at the ancient and sun-stupid town, his lower throat gorged with the bile of frustration.

Descending the stairs to the street, he wiped sweat from his brow with the back of his hand, irritated further by the heat and air that felt mottled with sand and the smell of sea rot. He set the case binder on the roof of his pop can of a budget rental, unlocked the door, and climbed in behind the wheel. Syncing his SAT phone with his laptop, he opened the binder in his lap while a connection was made to his server back in Michigan. The first tab was the detailed chronology of the pursuit, which he updated with his pocket pen, characterizing the Tropea search as an empty gator hole. The laptop pinged, and he pulled it over from the passenger seat.

His slow-witted inside source had let him in on Molly’s strange motorcycle racing life. Details from the search launched before arriving in this ass-up Italian town appeared as red flag icons on a map display. One was in coastal China in a city called Yantai. The second was near the Bristol shores in Britain. Doubting the girls had the juice to get into communist slant land, he did a search on the UK event, skimming the summary deep enough to see that the race was in two weeks.

“It smells right.” He allowed his thoughts to rewind to the last time he was in Britain. “This whole nut sack began there.”

Greg Jolley earned a Master of Arts in Writing from the University of San Francisco and lives in the very small town of Ormond Beach, Florida. When not writing, he researches historical crime, primarily those of the 1800s. Or goes surfing.