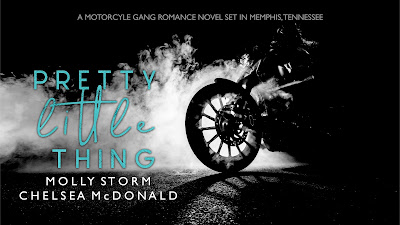 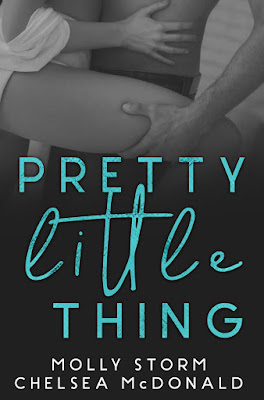 Meet Angel Dixon. She may be Memphis’ youngest private investigator but she has her own secrets, and she’s out for blood. Along her journey she’s been collecting the clues for her own mystery but she’s missing something. When Angel runs into Cohen Mason she starts to get the feeling that he may have been what she’s searching for.

Meet Cohen Mason. He’s the leader of the South Street Sapphires, a bike gang that calls Memphis its home. He’s violent and abrasive - not really a people person. But from the first moment he meets Angel he can’t stop himself from testing her boundaries. It amuses him but when Angel starts sniffing around his business, the tensions start to rise and he pushes her away.

Twelve years ago, Angel’s family was ripped from her suddenly. She knows who it was, now she wants to know why. And Cohen might just hold the key, except all he wants is to keep Angel as far away from the Sapphires as possible.

“I run at him, pinning his throat to the bricks and cutting off his sentence. How much of a fucking idiot can one person be?” - Cohen. 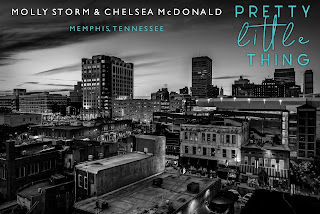 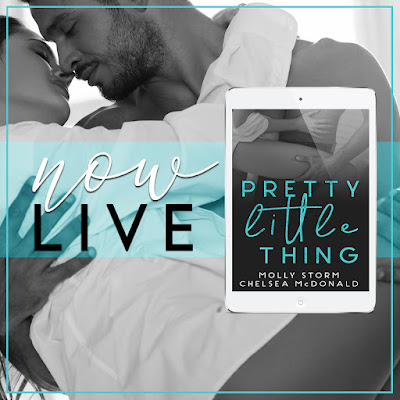