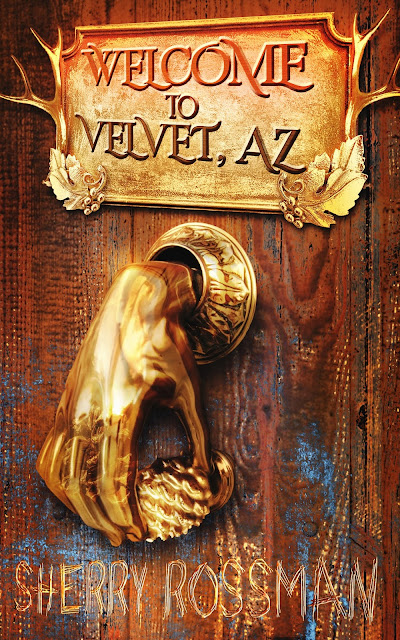 For the past eighteen years, the town of Velvet has been under a holiday curse. For them, Thanksgiving is not about turkey and family. It's about the Nightmares. This year, the curse arrives early—a full five days before Thanksgiving—sending a menagerie of characters on a search for answers. It begins with Boone, a seventeen-year-old who was raised by an ageless eccentric; Nick, a man in the midst of a breakdown; and Toni, a girl who won't let any man get closer than three feet. As answers unfold, suspicions arise, and the power behind the curse is a surprise no one could have imagined.

Excerpt:
From: Chapter One
Boone/Saturday Night
My best friend is no girl next door. She's a one-person parade sitting against the antiquated phone booth, barely visible in the eight o'clock twilight. Gray hooded coat, blood-red shirt ending in two violent points past her cuffs, trying so hard to look like anything but the china doll inside.
Wait ‘til Toni sees what this town will offer her during the holidays. She'll think no more of her idle masquerade, poor girl. Unless she follows instructions. But I know she won't.
Maybe she'll think more of me. On second thought, I may become the thing of her nightmares. I'm the last person to want to mark her with that kind of fear. Anything but that. I slow my stride, not wanting to startle her.
In a snap, a stream of light catches her. She springs to her feet, her eyes squinting at the approaching headlights. Must be the new guy. He's early. 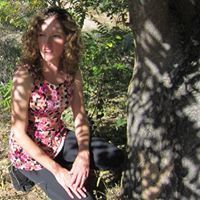 Before I found the awesomeness of writing in the YA realm I dabbled in children's stories and short works for adults. My first YA novel became an Amazon bestseller shortly before my publisher decided to close their doors. But I forged on, exploring fantastical ideas and discovering that our world is more magical than we give it credit for. These musings inspired The Water Man, which earned a spot in the anthology Mythic Orbits 2016.
I live on the sunny-yet-piney side of Arizona with my family and sweet boxador, Bella.
Author Links:
Website: https://sherryrossman.com/
Goodreads: https://www.goodreads.com/author/show/4455392.Sherry_Rossman
Facebook: https://www.facebook.com/Sherry-Rossman-155850011109024
Instagram: https://www.instagram.com/sherryrossmanauthor
Book Blitz Organized By:Ya Bound Book Tours
Posted by DanielleDuncan at 16:04