Everything To Lose Tour and Giveaway! 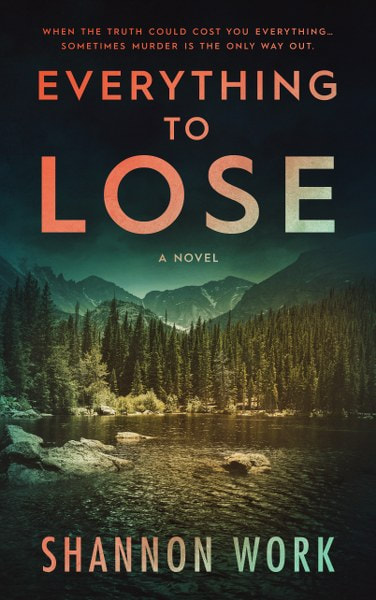 When the truth could cost you everything... Sometimes murder is the only way out.

When her husband is found dead in their Vail, Colorado mansion, Victoria Banks is accused of murder. Determined to prove her innocence, she hires famed detective Jack Martin to help find the real killer.

But when the two uncover a sinister plot some would kill to keep secret, could it cost both of them their lives?

With a growing list of suspects, can Jack find the killer in time to prove Victoria's innocence? Or will he discover his beautiful client is actually guilty of murder?

From the mountain luxury of Vail, Colorado, to the oilfields outside Denver, Everything To Lose is a page-turning story of murder and greed. 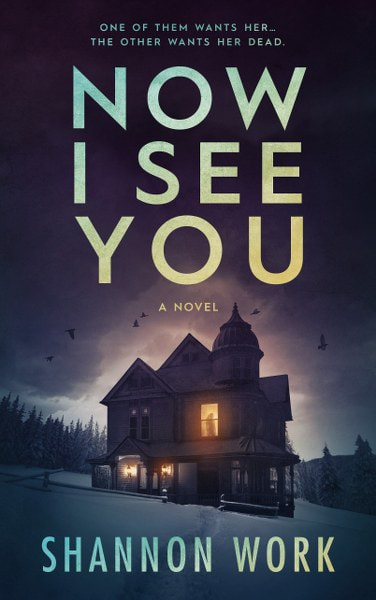 Celebrity TV anchor Georgia Glass wants out of Denver and far away from her obsessed fan. Set to host her own investigative crime show in LA, she’s surprised to inherit a Victorian house in Aspen from a mysterious uncle she never knew. But while exploring the gothic property, she discovers the frozen corpse of a missing heiress.
Georgia’s journalist instincts kick in and she is determined to help police track down the killer. But by investigating the murder, has she made herself the killer’s next target?
Can Georgia help solve the case before she becomes the next victim? Or will the stalker that followed her to Aspen get her first?

Now I See You is a fast-paced whodunit set amidst the spectacular scenery of Aspen, Colorado, and the first book in the suspenseful Mountain Resort Mystery series.

Shannon Work grew up in Del Rio, a border town in the dusty wilds of West Texas. When she graduated from high school, she moved east to College Station and graduated from Texas A&M University with a bachelor's degree in Journalism and a master's degree in Land Economics and Real Estate.
Most of her working life has been spent developing real estate, earning a national Best in America Living Award for one of her developments. After two failed starts at writing a novel while raising three kids and working, she retired to pursue her dream of writing mystery novels full time.
Shannon and her husband are recent empty nesters and split their time between Houston, Texas and Telluride, Colorado. Always with their laptops and dogs in tow.