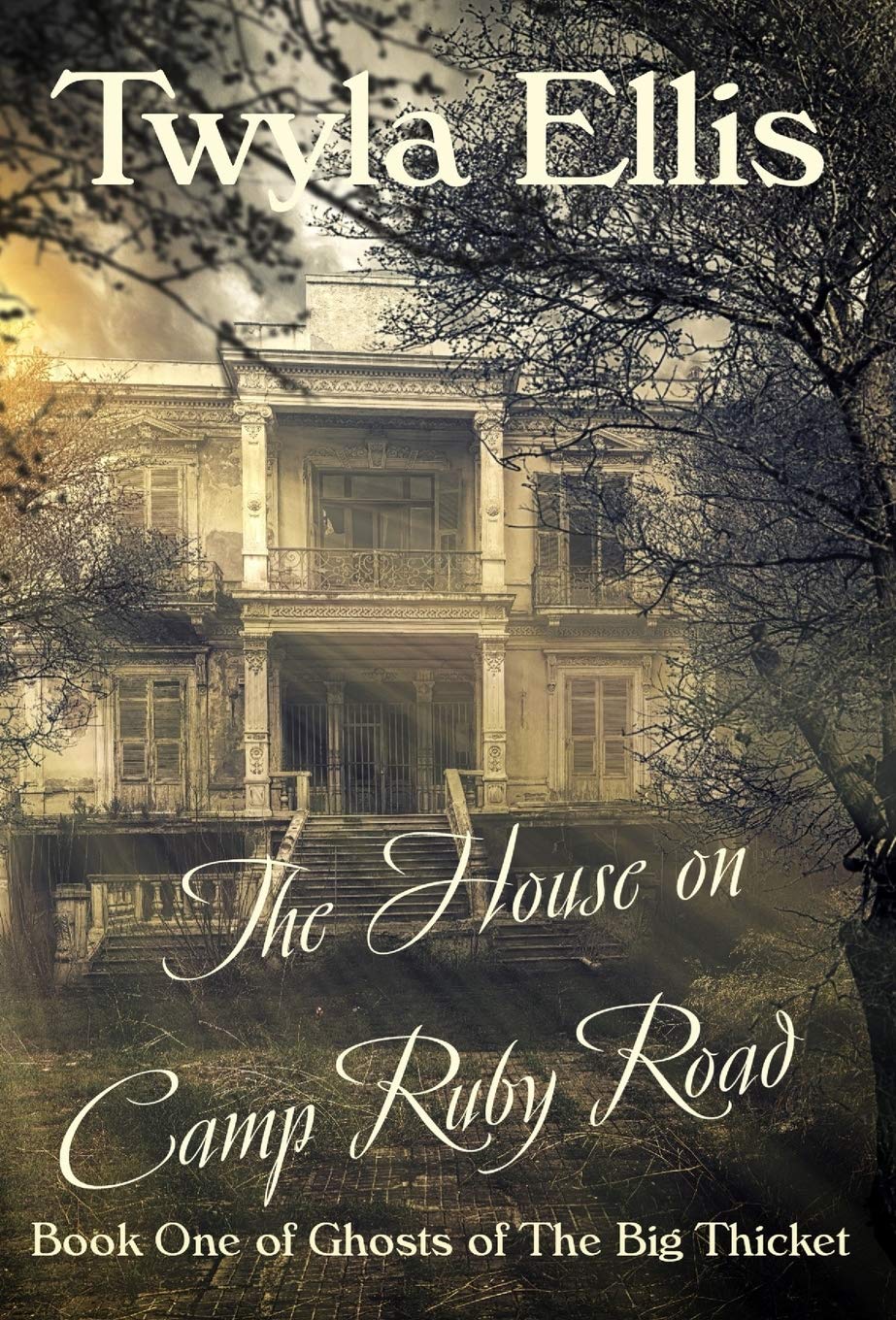 Ghosts of the Big Thicket, Book One

The House on Camp Ruby Road is the story of three generations of women living in the Big thicket of deep East Texas. It is a mystical place where Eden Devereaux, a college student in the early 1060s, is drawn into a haunting world full of damaged and grotesques people, reminiscent of Southern Gothic literature. After inheriting a crumbling southern homeplace in the Big Thicket upon the death of her mother, Eden must find out why she is entitled to it. But more importantly, who wants to make sure she doesn't inherit it, and why.

The story weaves around three women; our heroine, who is searching for answers to a childhood dream; an elderly black woman who is living in the house and who holds the key to the mystery of the dream; and a young girl from the river bottom people, fleeing an unbearable life. They form an unlikely bond through adversity. Eden is aided in her search by handsome Jeff Callahan, who better understands the strange world in which she finds herself.

Will she be driven away by blood feuds, dark secrets, and ghosts? Or will she take a stand and claim what is hers? Through her true Texas grit and determination, she will find out the truth about who she really is, and who it is she truly loves. 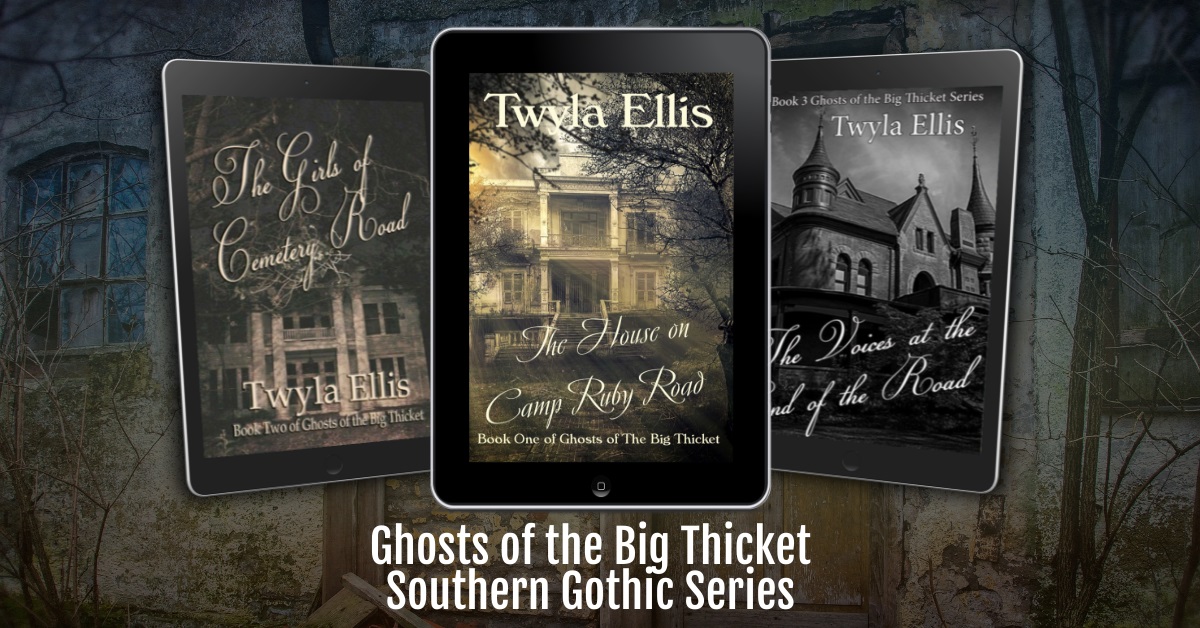 Other Books in the Ghosts of the Big Thicket series: 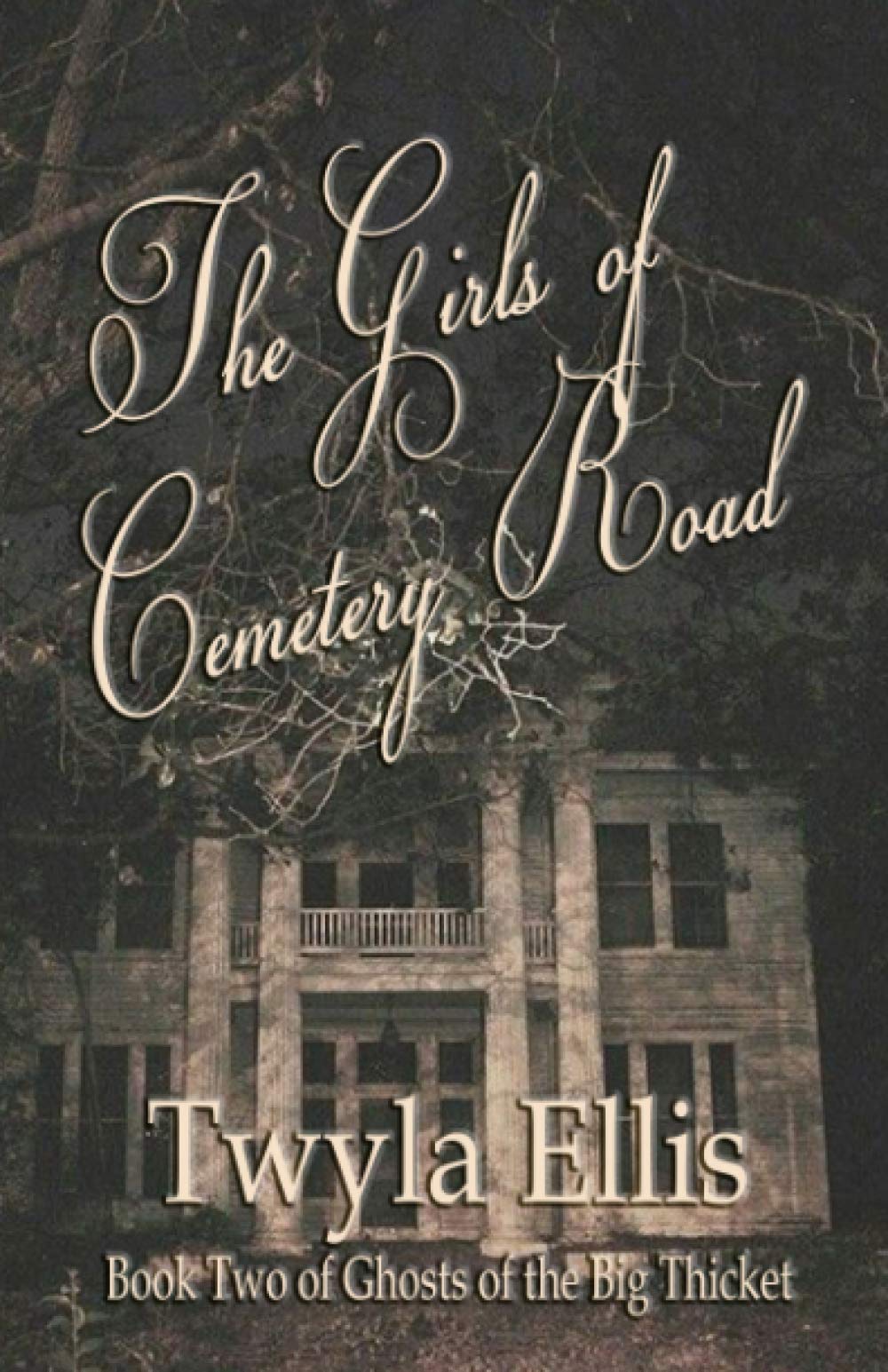 The Girls of Cemetery Road

There was something very dark about Kitrina Katim's part of the Big Thicket. It had taken Libby, one of Kit's best friends, in the dark of night when Kit was just a girl. Kit couldn't imagine leaving her life and he best friends, the Sisterhood of Cemetery Road. But leave them, she did. And she did not return until ten years later when she was forced back to sell her parent's house.

Nothing had changed, including Mad Maddie McPhearson, who lived down the road, always sitting on her front porch, always trying to make Kit's life miserable. Miss Maddie, an angry elderly woman, owned Bellewood, an old Plantation house that was crumbling around her. Kit's attemps at kindsness only fed the old woman's hatred. But Kit didn't understand why. Not then anyway.

It was that hatred that awakened dark voices in the thicket and threatening figures that terrified Kit. Was it Libby? Had she come back to them? Or was it something else, something horrifyingly familiar?

Would it be the Sisterhood, or handsome Colton or his brother Jackson, who would come to Kit's aid when the time came to do battle with the dark forces that were slowly overtaking the Big Thicket? 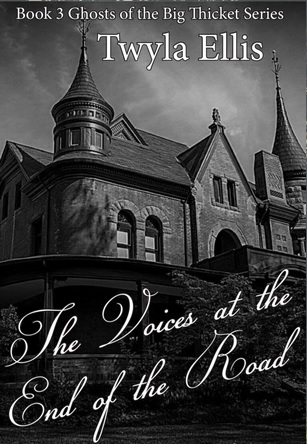 The Voices at the End of the Road 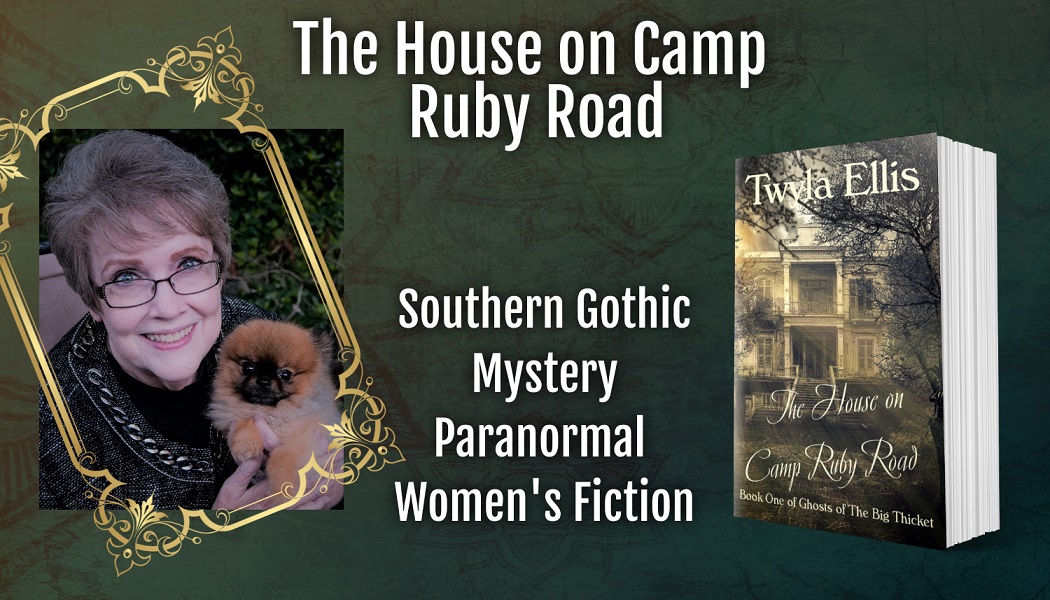 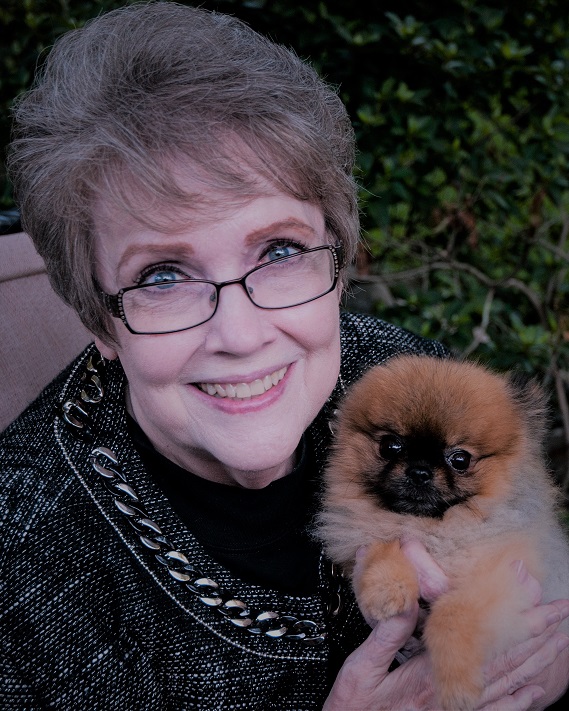 Twyla Ellis is a descendent of pioneers who came to Texas in the 1840s, while Texas was still a Republic. She grew up roaming the dense pine forest in the Big Thicket around Livingston, Texas, at the home of her grandmother, great-aunts and uncles, and cousins. Her family was one of the founding families of Livingston, and her great-great-great grandfather was the first city treasurer in the 1840s. She fell in love with the haunting feel of the Thicket; its sounds and sights and smells. Her goal is to make people aware of the mystique and uniqueness of this novel part of Texas, one of only four rainforests in the U.S.

She holds a degree from Howard Payne University and has taught English and Music, and has been a member of NEA, TSTA, and TETA. She was a statewide officer and conference speaker with TETA (Texas English Teachers Association).

She has run her own children's party and event planning business as well as Remembrances Antiques and Gifts in the Houston area. She is certified in computer graphic design and free-lances in her spare time.

Nothing makes her happier than road trips with her family to interesting old Texas towns. She loves church, antiquing, fossil hunting with her husband and sons (they hunt, she writes), Big Bend, the Alamo (Don't all Texans?), exploring deserted buildings with a camera, and especially, the Big Thicket of deep East Texas.

If she had to give you a one-sentence bio of herself, she would probably say, "That obnoxiously joyful, hug driven, southern relative that you'd like to hide in the attic, just might be me."