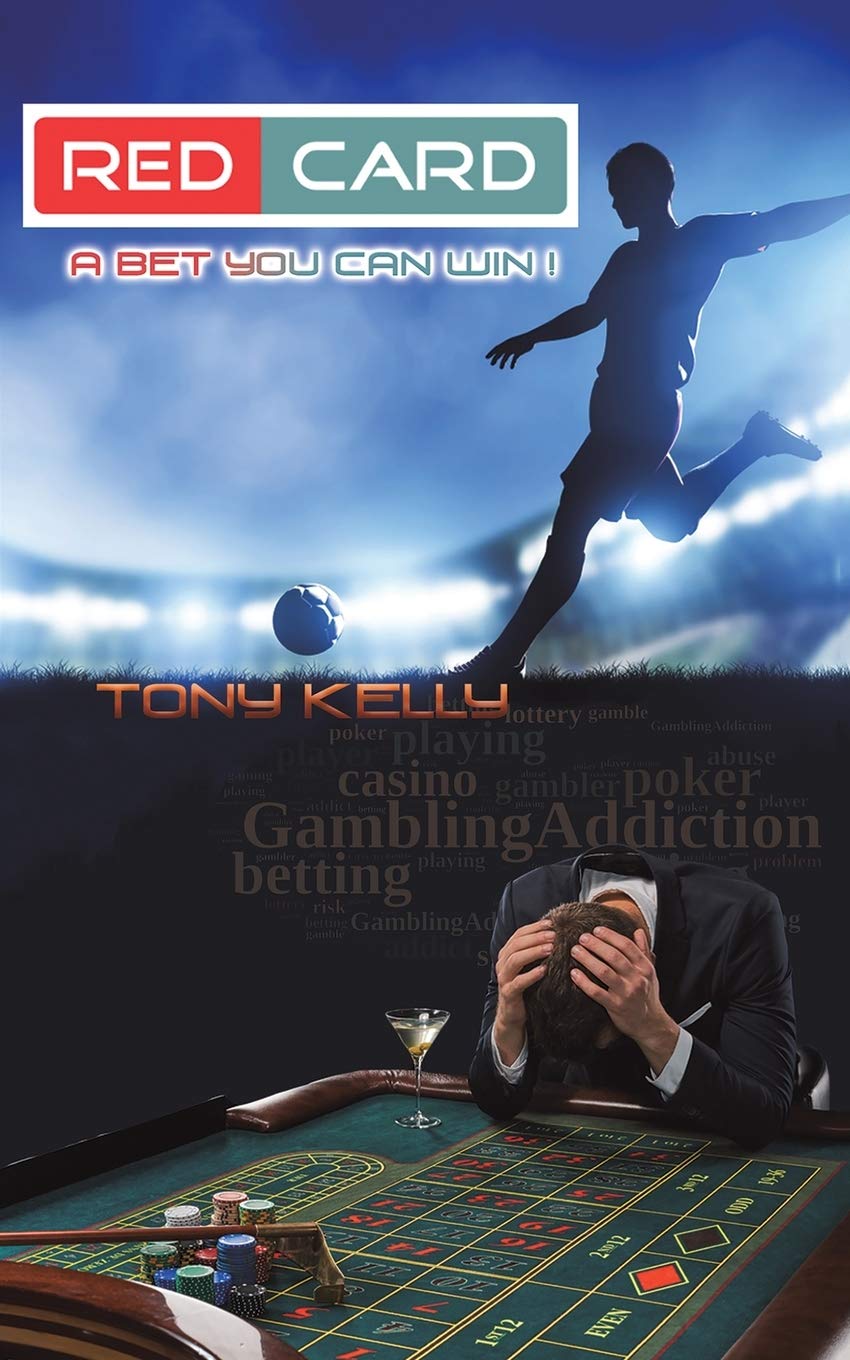 Red Card: A Bet You Can Win!

Former UK professional soccer star (footballer), Tony Kelly lost it all, but he stands today as someone who is unbreakable!

Having lost most of his wealth, his house and eventually his fiance', Tony refused to be broken and fought back.

Through years of pain and suffering, somehow, Tony managed to turn his life around in a positive way, and his journey from disaster to redemption and triumph is nothing short of amazing. Tony has literally been to hell and back, but through family and friends' support, professional help, his renewed faith, and sheer courage, he is now in a position to help others, and that is something he could never have envisioned six years ago.

A tragic, yet uplifting and inspiring tale of one man's journey through gambling addiction. It's a must-read for those who feel lost, broken, and without hope, as Tony's story is testimony that all is not lost. That this is a bet you can win! 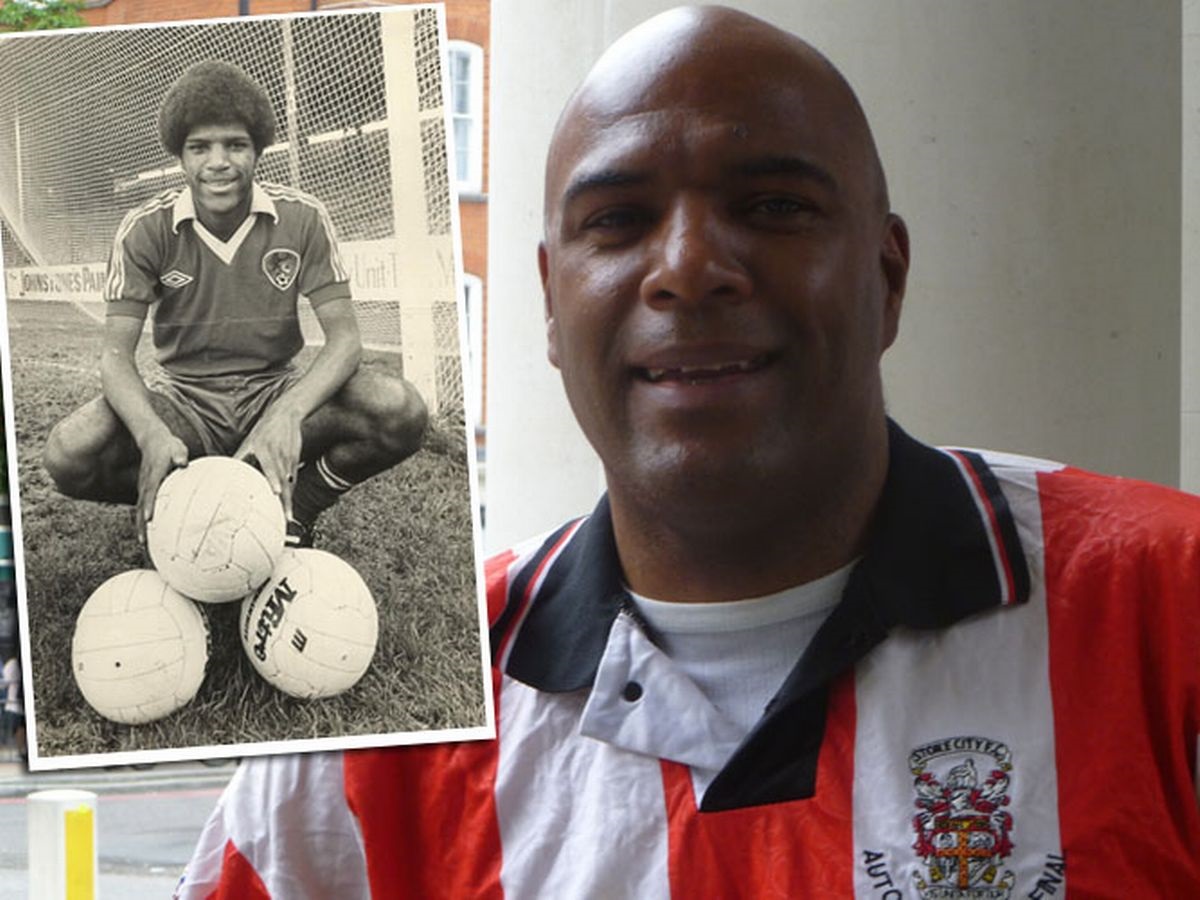 Best selling Author Tony Kelly is a former professional (footballer) soccer star who played for six teams within his nine-year career. He is also a recovering gambling addict. In his first book, Tony wrote and shared this story, "Red Card: The Soccer Star Who Lost It All To Gambling," in 2013. He now released his much anticipated second book titled "Red Card: A Bet You Can Win!" in April 2021 and is available on Amazon Kindle, Amazon Books, Barnes & Noble, and other fine online book stores in both the UK and USA.

Tony was crazy about (UK Football) soccer from the age of seven. At sixteen, he was the youngest player ever on the first team at Bristol City, UK. In his twenties, Tony turned professional and went on to play for clubs such as Stoke City, Cardiff City, Leyton Orient, and Bury in the second and third divisions of the Soccer (Football) League. He also enjoyed a spell playing for a team in Sweden. His career was cut short and ruined by a gambling addiction. He continued to gamble addictively and lost jobs, the rest of his soccer career, his partner, and his financial wealth he worked hard to gain.

Today, Tony is the Founder and Managing Director of 'Red Card Gambling Consultancy and Gambling Support Project' (Non-Profit) in 2015 and has been sharing prevention of problem gambling and addiction with individual one on one therapy, awareness, prevention, educational workshops, visiting and speaking at schools, and much more in and around London, UK.

Tony has helped and worked with the UK Gambling Commission in an advisory role on regulations. A tireless advocate of recovery, Tony has grown to become well-respected within the gambling harm reduction and prevention sector throughout the United Kingdom. His work has been endorsed both by the UK media and the UK parliament. As a recovering addict, his wish for the book release is to help raise awareness and educate the public about this crippling gambling disorder.

Born Nyrere Anthony Kelly in England, Tony resides in London; his books are his journey of 'Redemption and Recovery' as Tony is proof that miracles do happen and recovery is possible.