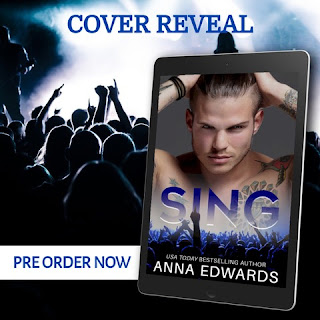 Tate Gordon is the lead singer of Saving Tate, the hottest new rock band in Seattle. Having been mentored by music legends, Berrettini, for several years, the group are about to head out on their first world tour. Tate’s excited, but he’s struggling at the same time with the secrets he’s been keeping. His friends don’t know the truth about his youth or the confusion running through his head. Will Tate’s past destroy everything the group have been working for when his past returns in a chance encounter?

When Zoey ascends the steps of the tour bus, looking hot and carrying a clip board with a full itinerary, sparks instantly fly between her and Tate. Can these two keep it professional, or will their instant attraction lead to an explosive disaster no one could have foreseen?

Posted by DanielleDuncan at 02:46