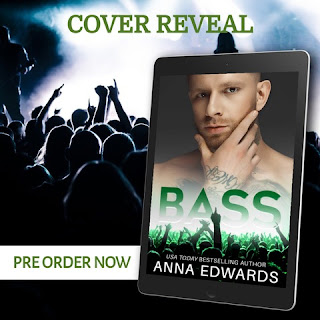 Austin Doherty is the technology loving bassist of Saving Tate. He's the quietest member of the band and often keeps his emotions to himself. He's enjoyed the company of women all his life until he was introduced to Marek Stone, the hot record producer responsible for the band’s next album. Will Austin be able to understand and accept his conflicting emotions to the handsome blonde haired man?

Marek Stone has only ever known Los Angeles because of his mother's stardom on the silver screen. He was forced to leave the city behind though to escape the ex-boyfriend from hell. He's feeling homesick and throws himself into the tunes of the music he produces. What he doesn't count on is the bassist from Saving Tate turning his life even further upside down.

Can Austin and Marek comprehend the attraction between them. One doesn't want a relationship and the other believes he's supposed to only be with women. Will they be able to come together before tragedy strikes?