Sealed with a Yuletide Kiss Blitz 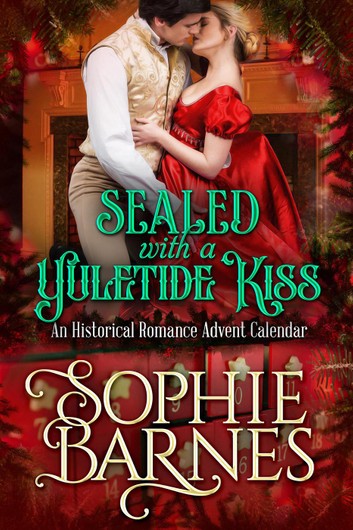 Allow yourself to be swept away as you count down to Christmas with this collection of twenty-four romantic short stories. From friends to lovers and instant romance to secret identities and so much more, these treats are sure to fill you with warmth this holiday season. So grab a hot drink, settle into your favorite spot, and indulge in the magic of happily ever afters.

December 3: A Duke Surrenders His Heart on Christmas Eve

December 5: Caught in a Snow Storm on Christmas Eve

December 6: Rescued by a Duke before Christmas

December 7: A Kiss for Christmas

December 9: Underneath the Mistletoe

December 10: Snowed In on Christmas Eve

December 12: At the Christmas Ball

December 13: Trapped in a Carriage on Christmas Eve

December 14: By the Stroke of Midnight

December 15: The Duke Proposes on Christmas

December 19: A Shocking Revelation for Christmas

December 20: Stranded at an Inn during Christmas

December 21: An Unexpected Encounter with a Highlander

December 23: Only a Duke Will Do for Christmas 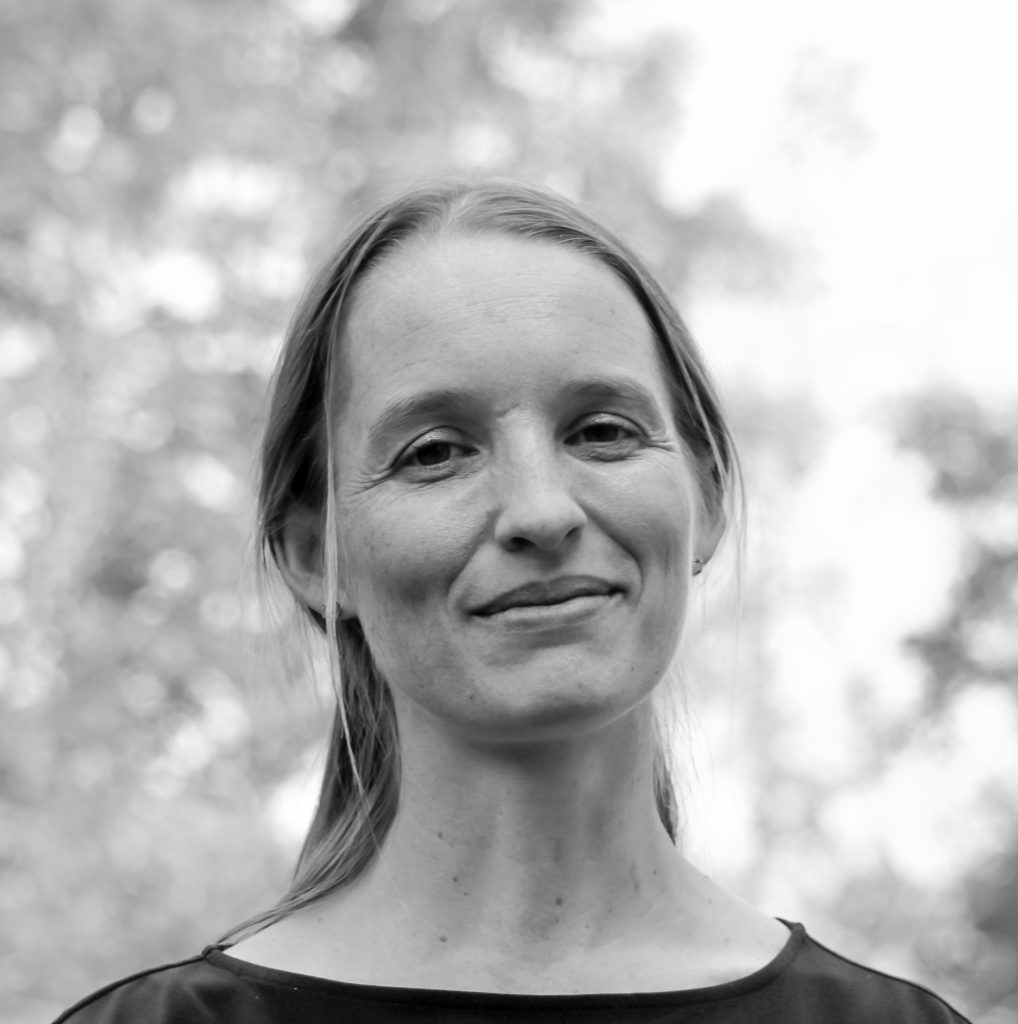 USA Today Bestselling Author, Sophie Barnes, has spent her youth traveling with her parents to wonderful places all around the world. She's lived in five different countries, on three different continents, and speaks Danish, English, French, Spanish and Romanian with varying degrees of fluency.

She has studied design in Paris and New York and has a bachelor's degree from Parson's School of design, but most impressive of all - she's been married to the same man three times, in three different countries and in three different dresses.

While living in Africa, Sophie turned to her lifelong passion - writing.

When she's not busy, dreaming up her next romance novel, Sophie enjoys spending time with her family. She currently lives on the East Coast.

Posted by DanielleDuncan at 16:02