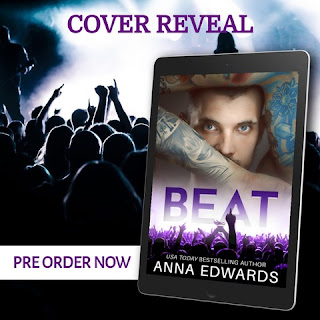 Liam Romero has the mother of all hangovers in more ways than one after he wakes from a wild night in Las Vegas to find he's married. Not only has he got to explain it to the rest of the band, but he also needs to figure out why he's got an overwhelming urge to keep his new wife by his side. He should run for the hills, but something about her is drawing him in. Will Yivi Ward be his downfall or his salvation?

Yivi Ward's world has been transformed in a couple of days; she doesn't know what is going on anymore. Her first ever drink of alcohol has left her married to a famous rockstar whose music she's never even heard. But the real problem is the dark secret she’s been keeping buried. She knows she should come clean but fears her new husband would never understand. She should run before it’s too late, but something about him is making her stay. Will Liam Romero be her salvation or her downfall?

Liam and Yivi are two strangers trying to work out a marriage neither one had planned. But will Yivi's past catch up with them and destroy any hope they have of a future together?

Posted by DanielleDuncan at 02:50