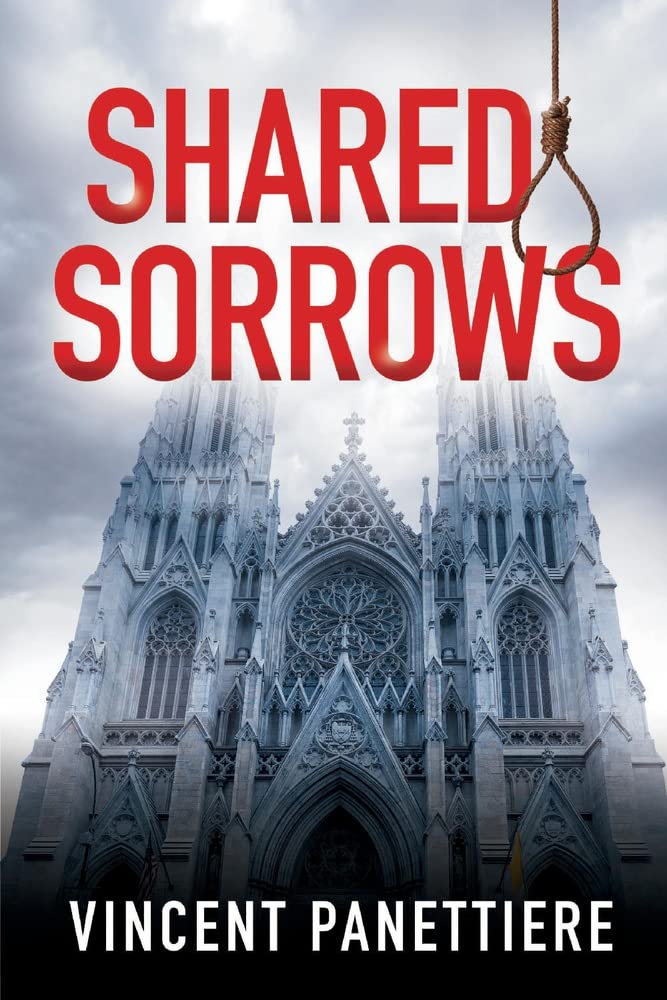 A chill in the air and rainy skies took him back to the day his father died decades ago. It was a memory that each year caused Frank to start counting the days until he reached the milestone of having spent more time on earth than his dad.

This year would be no different, bringing about the realization that after thirty years of marriage and three children he had been inhabiting the earth for all the wrong reasons.

This realization came to Frank after he committed a violent act on a stranger during New York's Columbus Day parade. It also brought into his life Dr. Laurie McDevitt, the emergency room physician who had treated his injuries after the incident. When she revealed that her father died on the same night as his those many years before, Frank had a comrade in grief.

Will their shared sorrows be enough to survive the media frenzy that follows?

Shared Sorrows --- a story of love and redemption. 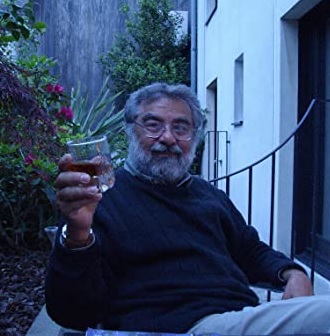 Vincent Panettiere is the author of five other books.