Hotter They Come Tour and Giveaway 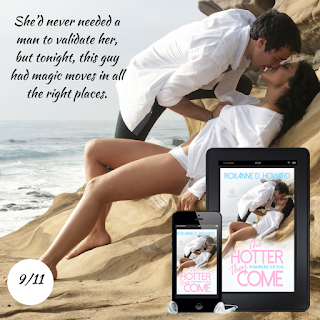 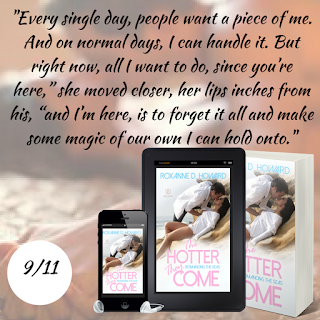 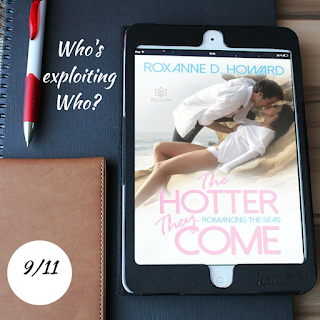