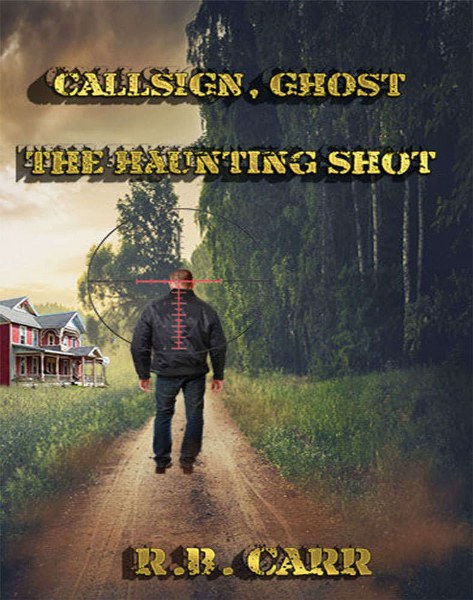 Jack Kirby is a former Army Ranger and an elite sniper for the US Marshals. Until one foggy morning while on a mission in Nebraska the unthinkable happens, he suddenly can’t pull the trigger. Due to his inability to do his job, one of the most wanted men in the country is able to get off two last shots.
Now plagued by active PTSD and nightmares of all the men he has killed, he is guilt ridden and unsure of himself. On administrative leave to clear his head and work through his mental health, he returns to his hometown, only to find it isn't the same small town he left years ago.

The rural town is full of drugs and the problems that come with it. Reuniting with old friends, he wants to believe the modern problems haven't changed them but he can’t ignore it.
The question becomes how much have they changed?

Catherine Elizabeth Greene is a small town detective determined to stop an unknown killer; a man of skill,
who kills from ambush using a long ranged rifle.
Desperate for help she asks Jack, a man she barely knows for help.

Together, can they discover the killer? 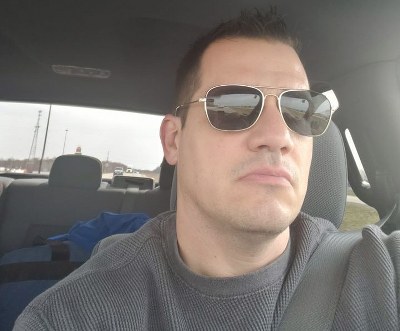 Born and raised in West Virginia, RB Carr is an attorney and well traveled veteran of the military. Having lived and worked all over the country, the experiences and people he has met provide a basis for the settings and characters for whom he writes about; both the good and the bad. While the characters of this book are fictional, they have all been inspired by the people he has met over the years, be it from his time in the service or in the halls of the court houses and prisons. Having recently returned to his home state, he and his wife are the parents of 4 children.