Be My Queen by Chelsea McDonald #Cover Reveal 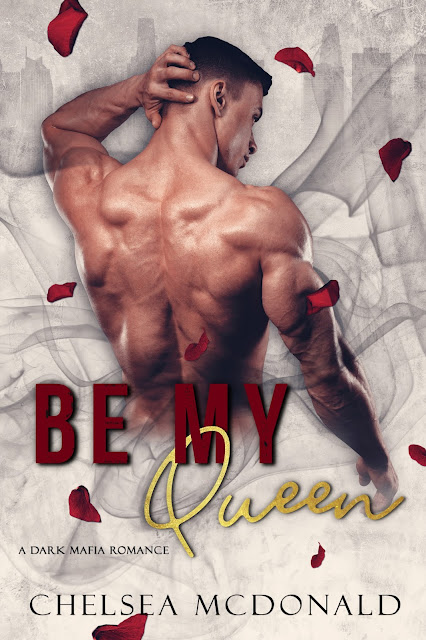 For years, I had a plan. I’d dissected every little detail, gone over everything that could’ve possibly gone wrong. One thing I didn’t anticipate was her and the permanently wicked gleam in her eye.

Anastasia Exley was so much more than I expected. One thing I knew for certain was that she was all that I wanted. I didn’t care if she felt the same way. I knew I had to have her from the moment I laid eyes on her and I would’ve done whatever it took to have her.

And, it worked. She was mine. Or maybe, it was the other way around and I was hers. She had a hold over me, one that I hadn’t expected. Our bond was something that I never imagined could be real. The more time we spent together the closer we grew, the more unattainable my desire for her became.

I thought the hard part was over, I thought we were ready for our happily ever after. Obviously, I was wrong. After her disappearing act, I knew I wouldn’t stop until I found her, I would get her back - one way or another. When I did, someone would have some explaining to do.

I will not back down.
I will find her.
I will not lose my happily ever after. 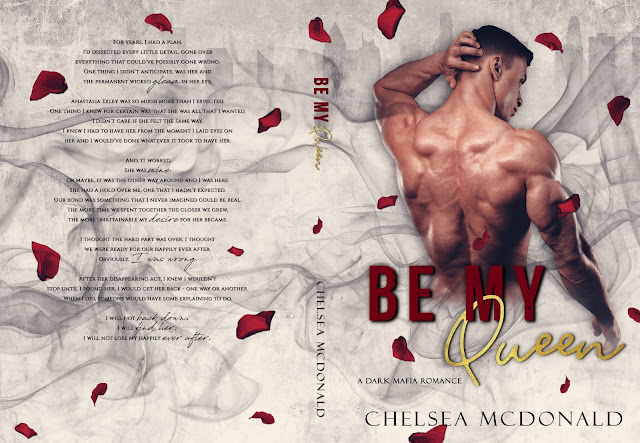