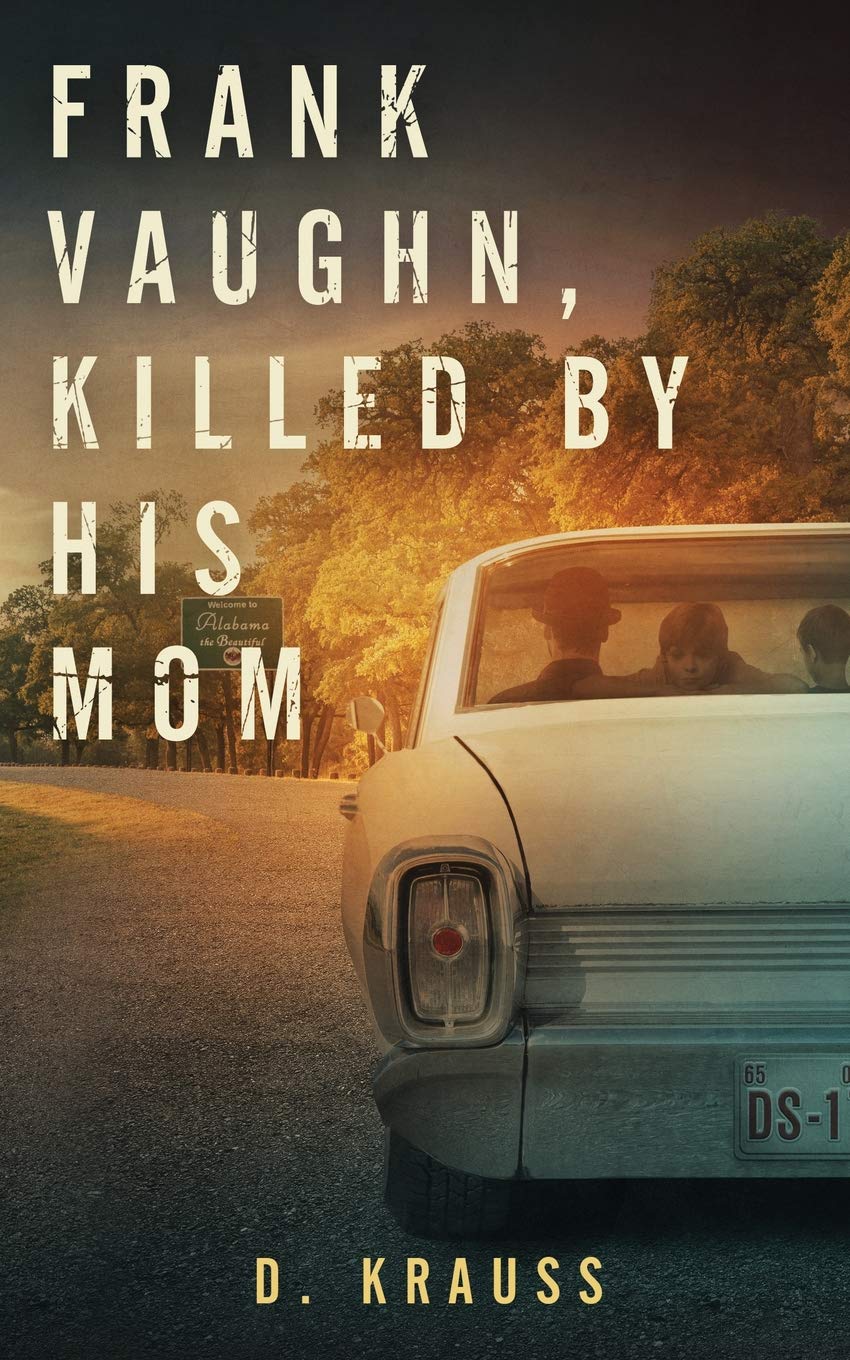 A dark version of "The Wonder Years," Frank Vaughn Killed by his Mom is "The Great Santini" written by Homer, careening through a coarse world of racism, adultery, abandonment, and even the occasional hope.

It’s summer, 1965. School's out and Butch's birthday is in a few weeks. Perfect; three months of freeze tag, hide and seek and riding his bike way past dark. Well, maybe not completely perfect — Frank Vaughn, a classmate, is beaten to death by his crazy mother for leaving a report card at school. On top of that, Dad is touchier than ever and Mom sadder, so best to hide out next door with his best friend Tommy reading X-Men and hoping for that birthday GI Joe.

But in one night, Butch's summer explodes and he’s now riding across a turbulent and changing Dixie in a white Rambler station wagon, at the mercy of a manic depressive and wildly violent Dad. Like a crewman on Ulysses' ship, Butch encounters a one-eyed evil grandfather, a 12-year-old Siren, the lotus-eaters of Alabama…and Frank Vaughn. If Butch ever sees his beloved sister, Cindy, again, it'll be a miracle. If he's alive at the end of the summer, it'll be a bigger one. 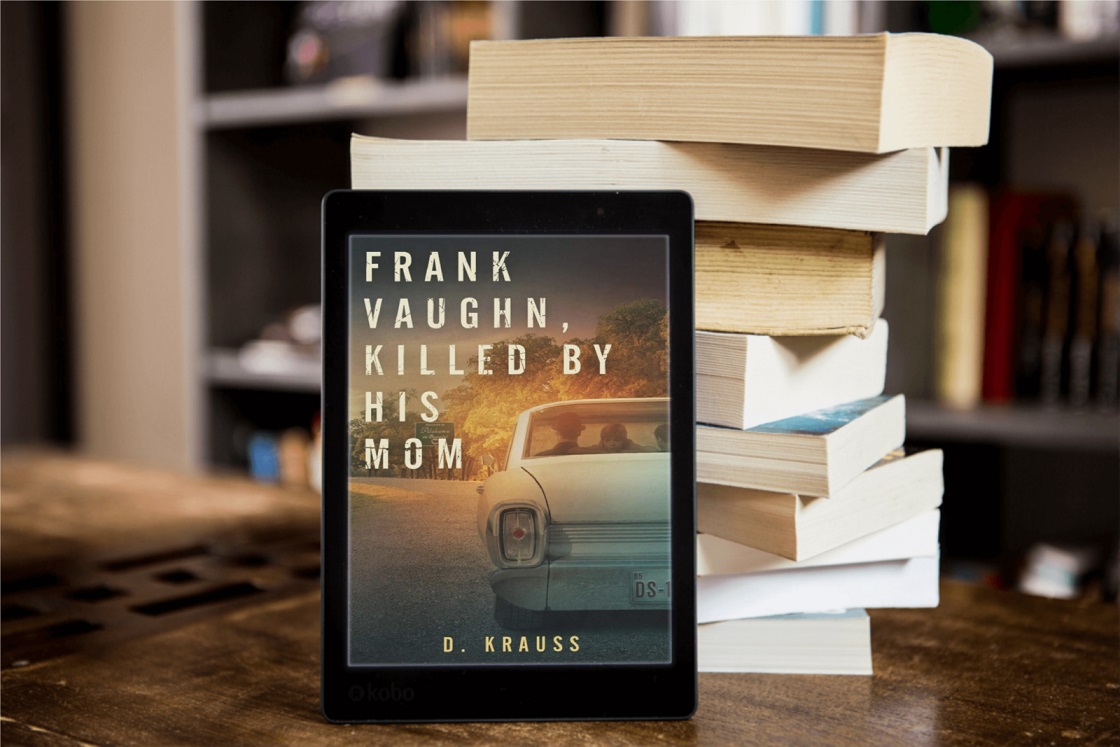 Butch sat on the porch watching the girls skip rope:

“Frank Vaughn, killed by his mom
Lying in bed alooone,
She picked up a bat
And gave him a whack
And broke his head to the booone
One, two, three, four, five, six, seven…”

D. Krauss resides in the Shenandoah Valley, Virginia. He has been, at various times: a cottonpicker, a sodbuster, a librarian, a surgical orderly, the guy who paints the little white line down the middle of the road, a weatherman, a door-kickin' shove-gun-in-face lawman, a hunter of terrorists, and a school bus driver (and a layabout, don't forget that). He's been married for over 40 years, and has a wildman bass guitarist for a son.