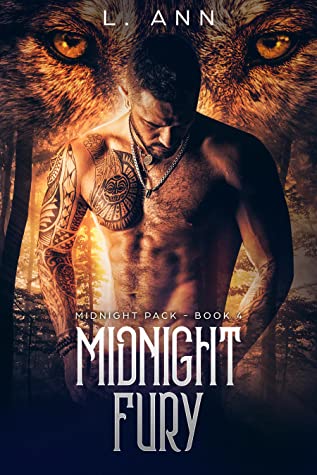 But fate had other plans and now he not only has a mate, it's also one he didn't ask for.

Still recovering from his capture and abuse at the hands of the Collector, Jaden wants revenge. But things aren't what they seem and the female he's been forced to bond with comes with secrets that could destroy what is left of his control.

Can Jaden defeat his demons or will they swallow him whole?
Goodread | Amazon US | Amazon UK

I love this series. This is the first book I’ve read rather than listened to and I felt like Mike was reading with me. These books need to be read in order and 3.5 is the setup for Jaden’s story.

Jaden met his mate in difficult circumstances. Now the trust is misfiring.

Skye wants to save her family. She is part of the animals held by a collector. He uses her family to keep her under control. The collector likes to experiment and the shifters he uses are are at his mercy.

When Jaden comes into Skye’s life things get complicated. He messes everything up and saves her. Only she knows her family will suffer without her.

Jaden doesn’t remember what happened when he was captured and blames Skye for her part.

The pair don’t want to be mated but as this story unfolds the pair fit. Both are strong characters but everyone needs somebody.

This series is about the midnight shifter pack. By book four we have a whole family to love. Each character brings an extra element. This series is great on Audible but also every page sucks you in. I can’t wait for more.

ARC in exchange for an honest review.
Posted by DanielleDuncan at 23:06