Storm of the Gods Tour and Giveaway 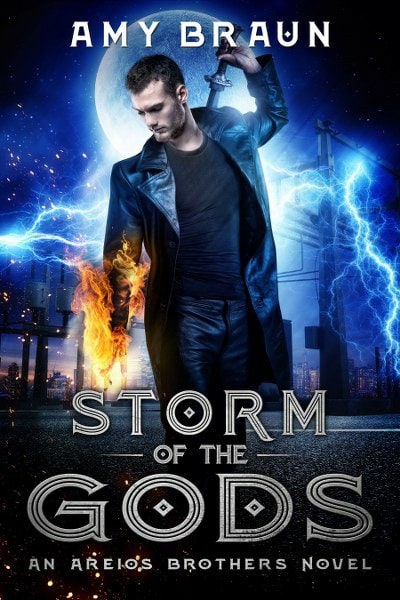 Thirty years ago, the gods of Greek legend returned to the world. Their return restored their powers, which had been spent in a cataclysmic battle with the Titans. With the ancient deities imprisoned in Tartarus, the Olympians now reside in Néo Vasíleio, formerly known as California.


Twenty-four-year-old Derek Aerios is a war scion, a descendant of Ares, the God of War. He and his brother, eighteen-year-old Liam, capture mythological creatures and rogue scions as part of Ares's elite military force. As he struggles to cope with his violent powers and the scars of a traumatic childhood, Derek tries to keep the two vows he has made: protect his brother, and never kill a human again.

But when Ares forces him to hunt and kill four rogue scions under Athena's control—by threatening Liam's life—Derek chooses to go after the scions in order to save his brother and keep his promise to himself.

Yet the closer Derek gets to the scions, the more he realizes that his orders are part of a deeper conspiracy that put him at odds with his mission and his conscience. Athena may not be the enemy, a traitor could be in their midst, and the Titans could be closer to freedom than ever before. 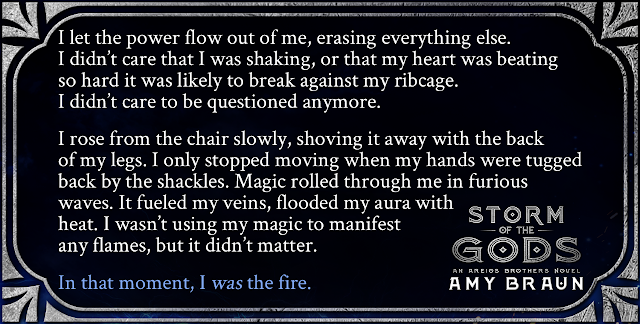 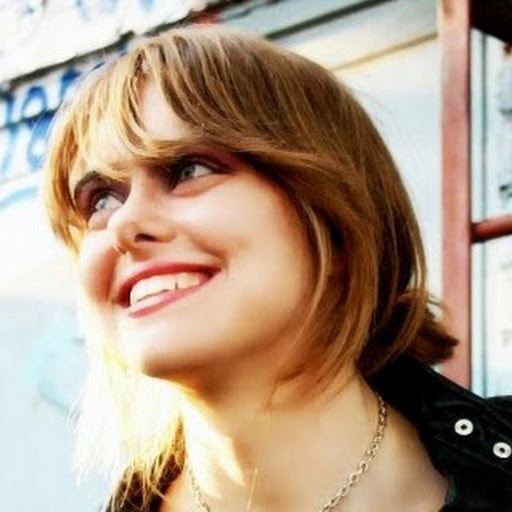 Amy is a Canadian urban fantasy and horror author. Her work revolves around monsters, magic, mythology, and mayhem. She started writing in her early teens, and never stopped. She loves building unique worlds filled with fun characters and intense action. She is an active member of the Weekend Writing Warrior community.