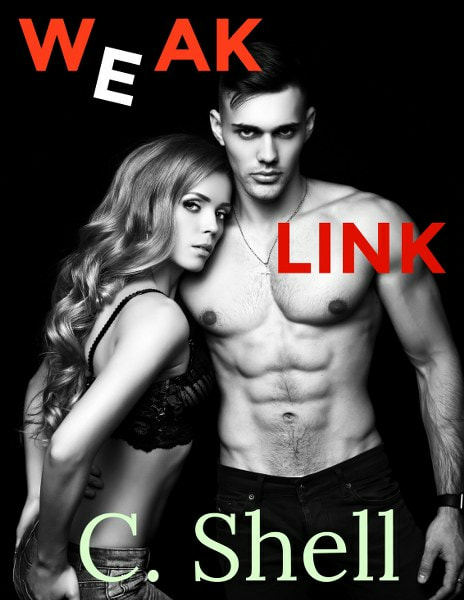 
Chloe knows this better than most. After losing her mom to cancer, she is left to pick up the pieces. The bills are piling up and with only a few months left of schooling, Chloe's got some tough decisions to make.

A final letter from her departed mother opens up a world of opportunities but they come at a cost.
Forced to move to another city with a father she's never known, Chloe digs her heels in determined to do things at her own pace. Her new lifestyle is fit for a queen but Chloe prefers a simple life, one that isn't complicated and doesn't include the Davenport brothers.

Ryan sees Chloe as a problem that needs to be dealt with. She pushes his buttons and drives him crazy with her smart-ass mouth and sexy body. With his future on the line, she holds the power to ruin it all. With tensions running high sparks will fly and tempers will flare.

“You need to find Karen and go home,” Ryan orders. “I told you not to come here.”

I roll my eyes and turn so that I can see his face. No way are we having this conversation while my back is turned to him. His arms leave me little room to move causing us to become chest to chest, thigh to thigh, and… oh wow, Ryan is getting off on our little exchange.
I raise a brow as I wait for him to make-up a flimsy excuse. This is also the point where he should back off. Ryan doesn’t do either of those things. Instead, he leans forward, his hips pressing solidly against mine.
My stupid heart skips a beat.
My mind sputters as if running on fumes and my mouth, the one that never fails to deliver a snappy rebuttal, goes slack. I’m in over my head. I panic, realizing that this version of Ryan, the one that oozes sex and power is making my panties wet.
Not ready to wave a little white flag, my lips ghost over his as I smell the liquor on his breath. Ryan’s eyes darken as I grind my pussy against his hard cock. He feels so good I have to bite my bottom lip to keep from moaning. Ryan, on the other hand, doesn’t hold back. His rough groan is music to my ears.
His lips brush teasingly against my ear as he speaks. “You’re playing a game you can’t win, Princess.”
“Only because you haven’t taught me the rules,” I bite back.
The arms braced around me close in until our faces are mere inches apart. I can’t move my head from side to side, not that I’m trying. “You aren’t wanted here.” His body molds to mine. I can feel every sinful inch of him, pressing against me in the best of ways. This time it’s me who’s moaning. “Go back to Houston, where you belong. Live with your boring fuck buddy and leave my family alone.” His words sting. I squeeze my eyes shut and work on blocking out the emotions flooding my system. My survival in this town requires that I stay immune to drama and relationships. Messy feelings are totally off limits. If I’m not careful, Ryan will be my undoing.


“I would if I could.” Frustration and annoyance eat at me. “You know as well as I do that Nathan won’t let that happen. I’m here until graduation, so either deal with it as I have or stay the hell out of my way.” 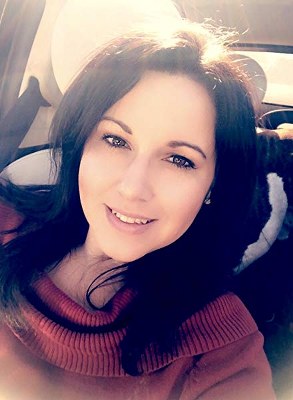 C. Shell lives in the hot state of Texas with her husband and two beautiful girls Romance books are her obsession. One that includes a bad boy or an alpha male who knows what he wants is her own personal version of heaven. She finds the happy endings and endless possibilities of books alluring and addictive. When she is not thinking up her next kick-ass character, she is working in the community rescuing dogs.