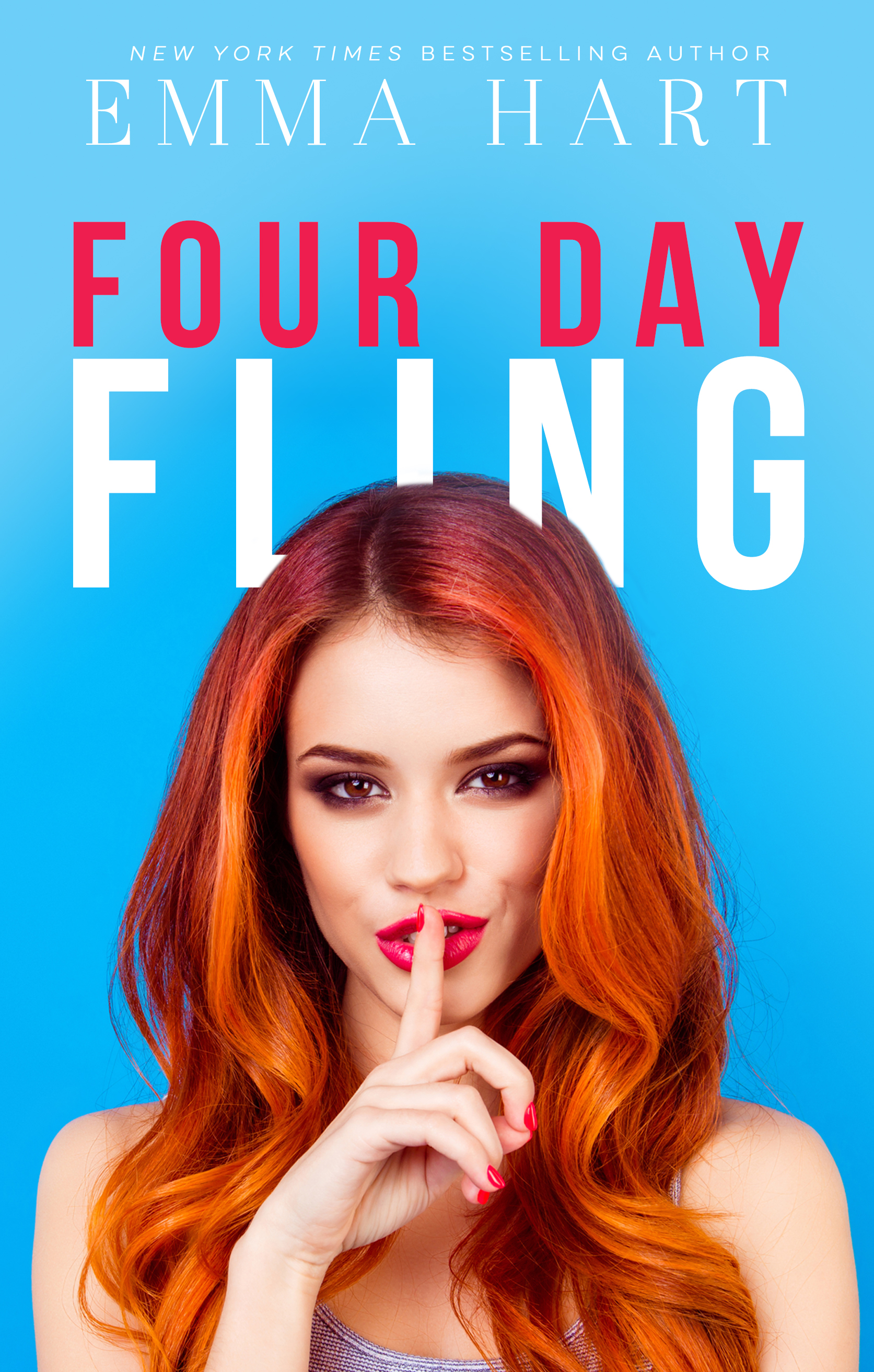 You’re ready to leave after a one-night stand, and you’re figuring out how to—shock horror—leave your number and ask him to be your fake boyfriend for your sister’s wedding this weekend.
When he wakes up.
Well, that happened to me. And over coffee and omelets, I found myself a date.
Which was how I ended up arriving at the wedding with a guy I knew nothing about.
I didn’t know his last name, or how we met, or how long we’d been dating. I didn’t know where he grew up, what he’d majored in in college, or how many siblings he had.
I sure as hell didn’t know he was Adam Winters, hotshot hockey player, and not only my father’s favorite player, but my little nephew’s freakin’ idol.
Which means I’m in trouble. Big, big trouble.
My mother is suspicious, my sister is bridezilla on crack, and my grandpa will tell anyone who’ll listen about his time in Amsterdam’s Red Light District.
Four days.
I have to keep this up for four days, and then Adam and I can return to our regular lives, where we don’t have sex whenever we’re alone, and my family aren’t interrogating him over his intentions with me.
At least, that’s the plan.
And we all know what happens to those.

“Ready?” Adam strolled out of the bedroom, playing with the button on his shorts. “For lunch with my mother?” I turned and stared at him, expressionless. “I’m thrilled.” He laughed and adjusted the short sleeve of his white shirt. “It’s what—an hour? Then she’ll be back snapping at your sister’s ankles. Surely you can give Rosie a break for sixty whole minutes.” “Oh no. I’ve done that guilt trip my entire life. I’m not getting it from my fake boyfriend, too.” I waggled my finger at him before turning back to the mirror to finish my make-up. “And yes, I can give her a break, but it doesn’t mean I need to be happy about it.” “Do you ever get along?” “Yes. When I’m in Orlando and she’s in Key West.” “I mean when you’re together.” “In the same room together, or having a conversation together?” “Now you’re just being awkward, Red.” I brushed a final stroke of mascara over each of my eyes, then stopped, wand in hand, and met his eyes in the reflection of the mirror. “Given how you ended up here, I would have thought you knew that awkward was my default mode.” “That was cute-awkward. This is attitude-awkward.” “How do you know there’s a difference?” He pointed at himself. “Four sisters. I grew up with attitude-awkward. I could recognize it blindfolded with hands cuffed behind my back from two hundred miles away.” “Wow. Someone’s cocky.” “I thought we established that the night we met.” My cheeks flushed. Damn it. Why did I have to blush like an idiot? Oh, that’s right. I was a redhead and so pale I was a distant relative of Casper the Friendly Ghost, which meant you could see my blushing a mile off. “You’re adorable when you blush.” Adam grinned. “Thank God,” I drawled. “That was my life goal. Be adorable. Now, I can get it in neon lights over my bed.”

Four-day fling has popped up all over my radar lately and I'd already got high expectations before I opened the first page. I was a little nervous to read it but luckily it didn't disappoint. This is my first Emma Hart story but won't be my last.

Poppy is everything her family wishes she wasn't. She stands on her own two feet. She comes from money but has chosen her own path through life. She has an average job, she likes to party and she isn't afraid to make a fool of herself. The book starts with her waking up in bed with a man whose name she can't remember. She's debating her exit when he notices she's staring at him. Adam is calm and laid back. Her swift exit turns into breakfast and an invitation for Adam to be her plus one at her sister's wedding. Poppy's mother is overbearing and a pain in the butt. A fake boyfriend to her sister wedding is the perfect scenario but maybe Poppy should have gotten to know Adam a little better before her family met him.

The four-day fling is a classic story which has been told many times before but Emma Hart tells it well. Poppy has already slept with Adam so there are no awkward sleepovers. The chemistry is already there. They get on so well four days could be all it takes.

Poppy is a sassy chick and Adam is everything a girl dreams of. There are no cringe-worthy moments and the comedy keeps on following.

Emma Hart is the New York Times and USA Today bestselling author of over thirty novels and has been translated into several different languages. She is a mother, wife, lover of wine, Pink Goddess, and valiant rescuer of wild baby hedgehogs. Emma prides herself on her realistic, snarky smut, with comebacks that would make a PMS-ing teenage girl proud. Yes, really. She's that sarcastic.