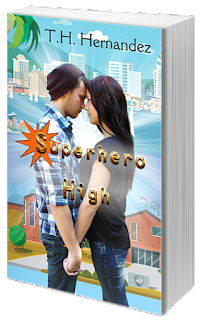 Sixteen-year-old Annarenee Stevens is the sole member of her family without a super power. The only time she feels powerful is in the pool. With her sights set on swimming for U.C. Berkeley, she’s ready to win it all at the State championship and secure her future.

When the government unexpectedly ends the secret Genetically Enhanced Asset (GEA) program, Annarenee is uprooted from Dayton, the only home she's ever known, and relocated to San Diego with all of the other GEA families. Queen of her public school, Annarenee is just another zero at Superhero High, a school without any sports teams.

With the end of the program, her hero older brother now needs a college education, too, meaning the only way Annarenee is getting into Berkeley is on a scholarship. Her dream is slipping through her fingers, no matter how tightly she clings to it. To make matters worse, super hot superhero, Ren Gonzalez, is paying too much attention to her. The kind of attention that has Ren’s ex-girlfriend intent on making Annarenee’s life even more miserable.

But when heroes begin disappearing, zeros and heroes will be forced to team up in order to solve the mystery. If they don't kill each other first. 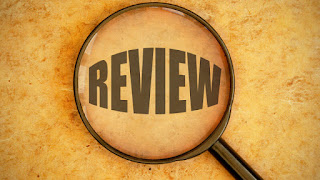 Superhero high was a total surprise. This book has been popping up everywhere on my radar and I'll be honest something about it made me hesitant to read it. Like they say don't judge a book by its cover. This book was so much better than I expected. Superhero high can be broken into three sections. The initial set-up, the change in location and the mystery of the new school. The synopsis is basically the book set-up.

Annarenee aka AR is a zero in a family of heroes. She doesn't have a special ability like her brother, but she's smart and hard working. Her family have had their lives planned out for them. People with special abilities are matched to a suitable partner and given appropriate jobs to suit their talents, but all of this is about to change. The government have withdrawn their funding for the superhero program. All talents must move to the same location and get regular life's.

AR's life isn't perfect but it's her own. Her boyfriend is more than questionable in the douche bag department. She has a good set of friends and shes dedicated to trying for a college scholarship. The government are moving superhero families to San Diego and AR feels her dreams slipping away. She will be attending school with her brother and other superhero kids. AR's school may have changed but high school drama is still following her.

In a world where AR is called a Zero can she find her place? Superhero high is a romance novel and Ren is our BO. He has a special talent and AR can't believe he's interested in her. Ren can see how special AR is and lucky for everyone else she's able to save the day (with a little help from her friends).

Annarenee is such a great character. I like that she isn't a superhero special. It makes the story unique. She's an ordinary girl.

4.5 stars out of 5. Kindle Unlimited book, however, I also received an ARC. 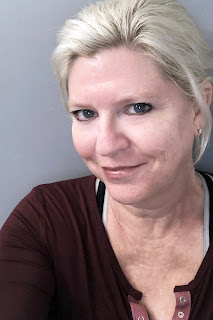 T.H. Hernandez is a published author of young adult novels. THE UNION, a futuristic dystopian adventure, was a finalist in the 2015 San Diego book awards in the Young Adult Fiction category. SUPERHERO HIGH, an urban scifi teenage romance, is releasing July 5, 2018.

She thrives on coffee of any kind, though pumpkin spice lattes are her favorite. Her free time is spent hiking, reading, painting, and binge-watching Game of Thrones and Stranger Things. She adores Star Wars, Comic-Con, Doctor Who, Bad Lip Reading videos, and all things young adult, especially the three who share her home.

When She's not visiting the imaginary worlds inside her head, you can find her in usually sunny San Diego, California with her husband, three teenagers, who are far too tall to be considered children, a bearded dragon, a couple of cats, and a dog who thinks he's a cat, lovingly referred to as the puppycat. 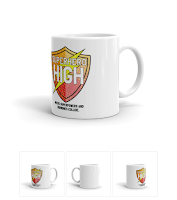