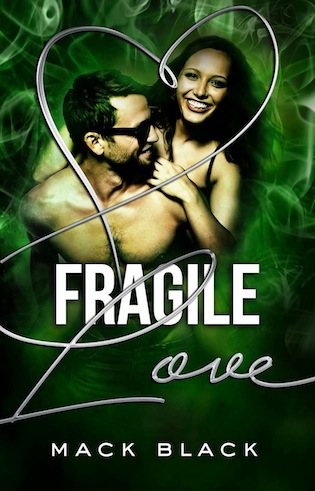 
James Winters had it made.
If his good job and nice apartment weren’t enough, he also had enough action figures to pay his rent for six years—not that he’d ever sell them. The only thing he lacked was the girl he’d pined after for years. Bella Fiorello.
Bella walked into his life six years ago, right after Charlotte Winters had tried to destroy his whole family. Ever since the day he’d met her, he hadn’t been able to get her out of his head. He didn’t want to love her. Most women only wanted him to use and abuse him, but there was something different about Bella. Something he just couldn’t shake.
But getting her and keeping her might just be the hardest task of his life. Especially when it had taken him six years, two months, and a session on taming the nerd to get her to agree to one single date. 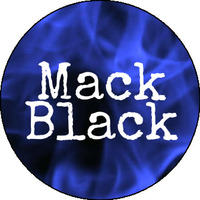 Author Bio:
Mack Black lives in FL with the love of her life, three daughters, a son, and two dogs named Thor and Hennessy. Mack grew up with an imagination that made life magic, and her nose was always stuck in a book. The stories, which were so real to her, became an inspiration to do her own storytelling. Mack writes in the New Adult genre, but any love story that makes you warm and tingly all over just does it for her.
When she isn't writing, you can find her spending time with her children, or playing board games with friends. She's a nerd really, but she hides it well.
To find out more about Mack Black, visit her Facebook page, www.facebook.com/authormackblack