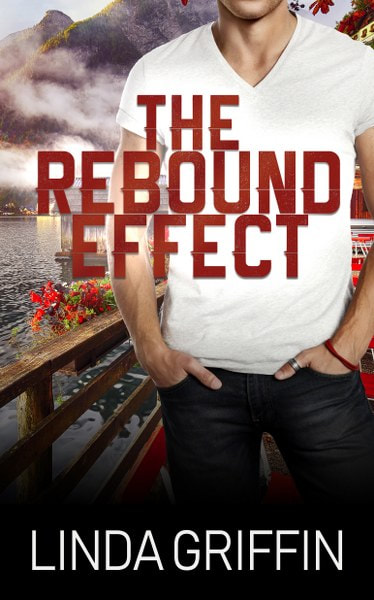 In the small town of Cougar, struggling single mother and veterinary assistant Teresa Lansing is still bruised from a failed relationship when Frank McAllister sweeps her off her feet.
Frank is a big-city SWAT officer who moved to Cougar only four months ago. He's handsome, charming, forceful, very sexy, and a bit mysterious. He had his eye on Teresa even before they met and is pushing for a serious relationship right away.
Teresa finds his intense courtship flattering, and the sex is fabulous, but she doesn't want her deaf six-year-old son to be hurt again. Her former fiancé cheated on her when he got drunk after being unjustly fired, but he loves her and her son, and the whirlwind romance is complicated by his efforts to win Teresa back.
And then there's the matter of the bodies buried at Big Devil Creek… 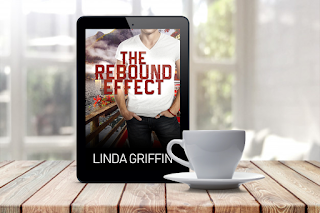 From the beginning the massage had been more sensuous than sexual, but now it was getting more personal by the minute. His hands were on her breasts, at first through the fabric and then underneath, stroking and cradling. She was neither frightened nor aroused, but he was very definitely making her feel something strong and deep. She held her breath, and he said, “Relax” again. He finally moved on, his hands warm on her bare midriff and her belly, down inside her shorts. Teresa moaned softly.
Draw a line, she told herself, but she didn’t stop him. She was being manipulated, but she liked what he was doing. He moved on to her upper thighs, deeply kneading muscles that were a little tired from the beach, and on down her legs, with briefer attention to her feet this time, and back up the insides of her calves and thighs. One hand slipped between her legs. It was both an unpressured, natural continuation of the ritual, and very deeply arousing.
She opened her eyes and looked into his. “This is supposed to relax me?” she asked.
“Yes.” His hands were still now. “Are you relaxed? Are you ready to go to sleep? Do you want me to kiss you good night and get in the other bed?” 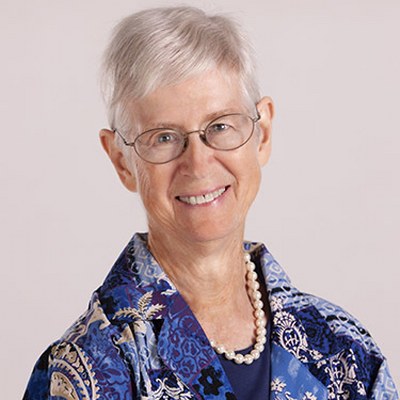 I was born and raised in San Diego, California and earned a BA in English from San Diego State University and an MLS from UCLA. I began my career as a reference and collection development librarian in the Art and Music Section of the San Diego Public Library and then transferred to the Literature and Languages Section, where I had the pleasure of managing the Central Library's Fiction collection and initiating fiction order lists for the entire library system. Although I also enjoy reading biography, memoir, and history, fiction remains my first love. In addition to the three R's--reading, writing, and research--I enjoy Scrabble, movies, and travel.

My earliest ambition was to be a "book maker" and I wrote my first story, "Judy and the Fairies," with a plot stolen from a comic book, at the age of six. I broke into print in college with a story in the San Diego State University literary journal, The Phoenix, but most of my magazine publications came after I left the library to spend more time on my writing

My stories have been published in numerous journals, including Eclectica, The Binnacle, The Nassau Review, Orbis, Thema Literary Journal, and forthcoming in Avalon Literary Review, and and in the anthologies Short Story America, Vol. 2 and The Captive and the Dead. Four stories, including two as yet unpublished, received honorable mention in the Short Story America Prize for Short Fiction contests.

Member of RWA and Authors Guild