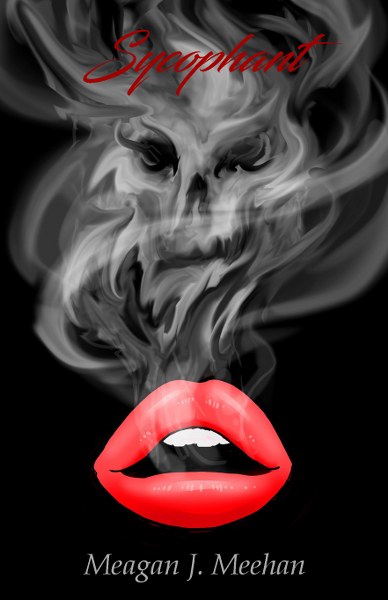 Dawn Daniels has always been aware of the dark force within her; a possession that is both the bane of her life and her fierce protector, Dawn must find a way to accept her reality and embrace her destiny.

When I was little, everything seemed okay because no one noticed the pattern for years. My life with gramma was stable and loving and pleasant. We were happy, so while we registered the misfortunes that continuously took place all around us, we suspected nothing—hell, for all I know, gramma never did. But I wised up right quick.
It started out slowly, unassumingly. First, my gramma's friends started dying off. Heart attacks, strokes, aneurysms; some were fatal and others were merely damaging, but all were very sudden and severe. Granted, most of my gramma’s friends were around her age or older and most people chalked it up to midlife health issues; such things are to be expected, especially in poor coal country. But then Lena Harker—the mailman's wife—took ill with cancer and wasted away before everybody's eyes. She was barely thirty. Chris, the aforementioned mailman, was never the same after that; he quit his job and spent the last years of his life drinking himself to death. Two weeks later, gramma’s neighbor’s—a jolly couple called the Parkers—three-year-old granddaughter tripped down the front porch steps and snapped her neck; she was dead before she hit the ground. Two months later, her mother—the Parkers’ only child—drowned herself. Some said it was an accident, others speculated suicide. Either way, grief was the culprit. The Parkers were never jolly again.
All throughout my formative years friends, neighbors, and acquaintances had illnesses, had accidents, went broke, went crazy, went missing—oddly, no one thought any of it was strange. It seemed to be just a series of sad happenings over the courses of several lives. That was possible, reasonable even. After all, I was just a baby back then. Who would have connected the dots and realized that all the blighted individuals had been in my direct vicinity right before disaster struck? 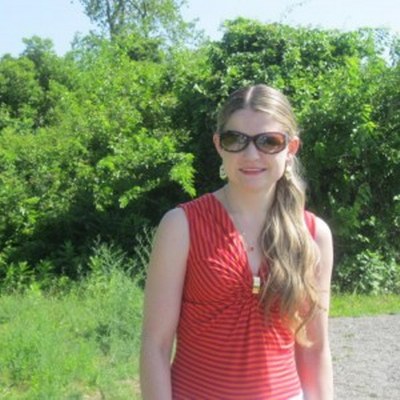 Meagan J. Meehan is a published author, poet, cartoonist, and produced playwright. She pens columns for the Great South Bay Magazine, Blasting News, KidskinthaBlog, and Entertainment Vine. She is also a stop-motion animator and an award-winning abstract artist. Meagan holds a Bachelors in English Literature, a Masters in Communication, and is currently pursuing a PhD in Educational Psychology. She is an animal advocate and a fledgling toy, game, and shoe designer.