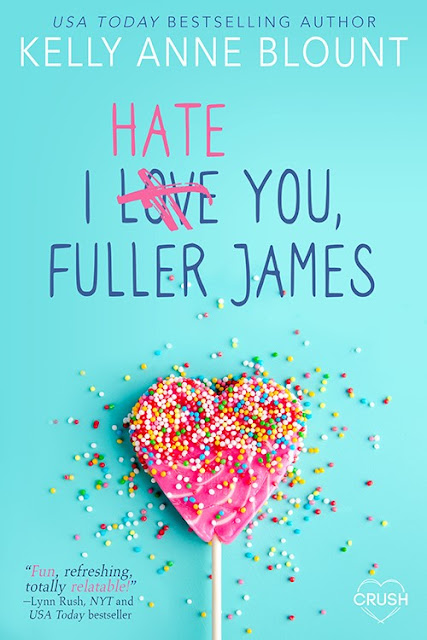 I Hate You, Fuller James

I hate you, Fuller James.

I hate your floppy hair and your lopsided grin and those laughing blue eyes that always seem to be laughing at me.

I hate that you’re the most popular guy in school and I’m still the girl who sneezed and spit out her retainer on someone at a middle school dance. It’s just such a cliché.

I hate that I’m being forced to tutor you in English and keep it a secret from everyone. Because otherwise it might put our basketball team’s chances at winning State in jeopardy, and even though I hate you, I love basketball.

I hate that it seems like you’re keeping a secret from me…and that the more time we spend together, the less I feel like I’m on solid ground. Because I’m starting to realize there’s so much more to you than meets the eye. Underneath it all, you’re real.

But what I hate most is that I really don’t hate you at all.

I hate you, Fuller James is a classic tale. Boy meets girl. Girl has a difference of opinion with friend. One becomes popular and the others smart.

Wren’s future is already looking promising. All she has to do is survive the wicked tournaments of high school. When she’s asked to tutor the one person she hates more than anything she realises high school isn’t over yet. She isn’t really given a choice when it comes to Fuller.

Fuller James likes sports but isn’t academic. He needs to raise his grades if he wants to stand any chance at attending university. He’s embarrassed he has to have a tutor and tries to cover it up.

This is a predictable tale but has a nice family back story. The lesson learnt is a valuable one and the characters are likeable. I personally don’t mind when I know where the stories heading and this was a good read. It’s for fans of films like she’s all that and never been kissed.

This does have a bully theme including the classic mean girl. 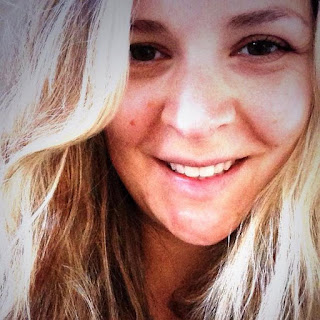 USA Today Bestselling author and Wattpad Star Kelly Anne Blount has more than seventy-three-thousand followers on social media. Her Wattpad stories have been read more than twenty-million times. She’s contributed to Tap, Wattpad’s new app for chat-style stories, where her work has been “tapped” more than fifty-million times. She is a writer and reviewer for SpoilerTV, which has allowed her to develop an incredible network of film and TV stars.

Two of her Wattpad works, including Captured (seventeen-million reads), have been optioned for film by Komixx Entertainment, and she is regularly invited to present seminars about social media at author events.